Vizag Volunteers in the last 18 months have focused on fulfilling blood requests at a large scale. During the initial days of its formation, Vizag Volunteers received requests via our whatsapp groups and social media handles. We used to work closely with people working in the field of health to fulfil the needs. During the first wave of the covid-19 pandemic, regular blood donors were restricted from moving out of thier homes in fear of covid-19. This resulted in fewer blood donations, and the blood banks rejected many requests as they ran dry.

Keeping this in mind, Vizag Volunteers initiated campaigns to motivate people to come and donate blood. The initiative was supported by many, and some people turned up to donate blood. This lead to the idea of collaboration with multiple blood banks and organizing blood donation camps at multiple locations in Vizag.

Vizag Volunteers launched a campaign called "Fill all Blood Banks". The idea behind the campaign was to motivate people to visit any nearest blood bank and donate blood voluntarily. This was supported by our volunteers and many strangers who wished good for society. We further conducted blood donation campaigns at multiple locations in the district during the blood donor day week in June 2021.

In total, we have fulfilled more than 700 blood requests in the last 18 months and pledge to fulfil more in the coming days. In addition, we have also announced a project named Digi blood which aims to provide blood hastle free in few hours of placing a request. The project is moving ahead quickly, and the team plans to launch the platform in few months. 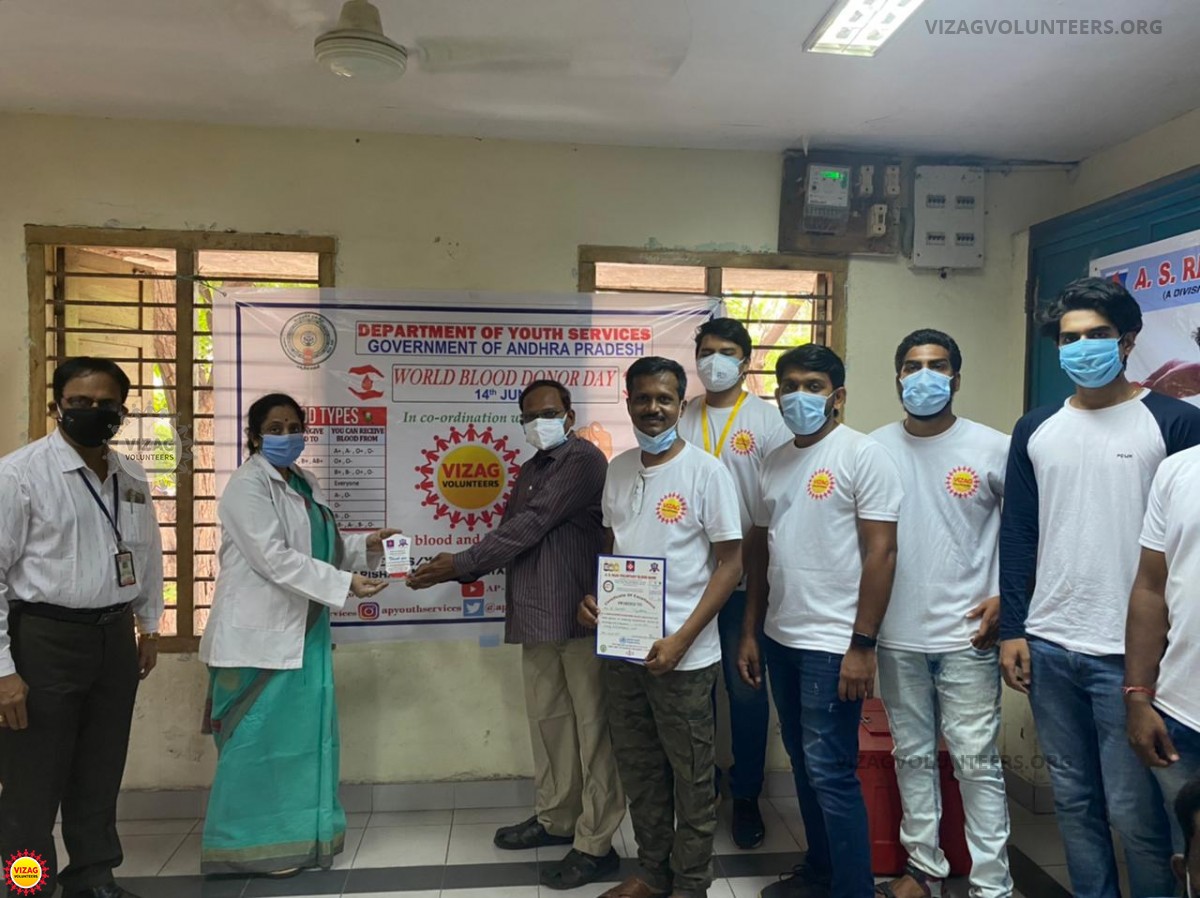 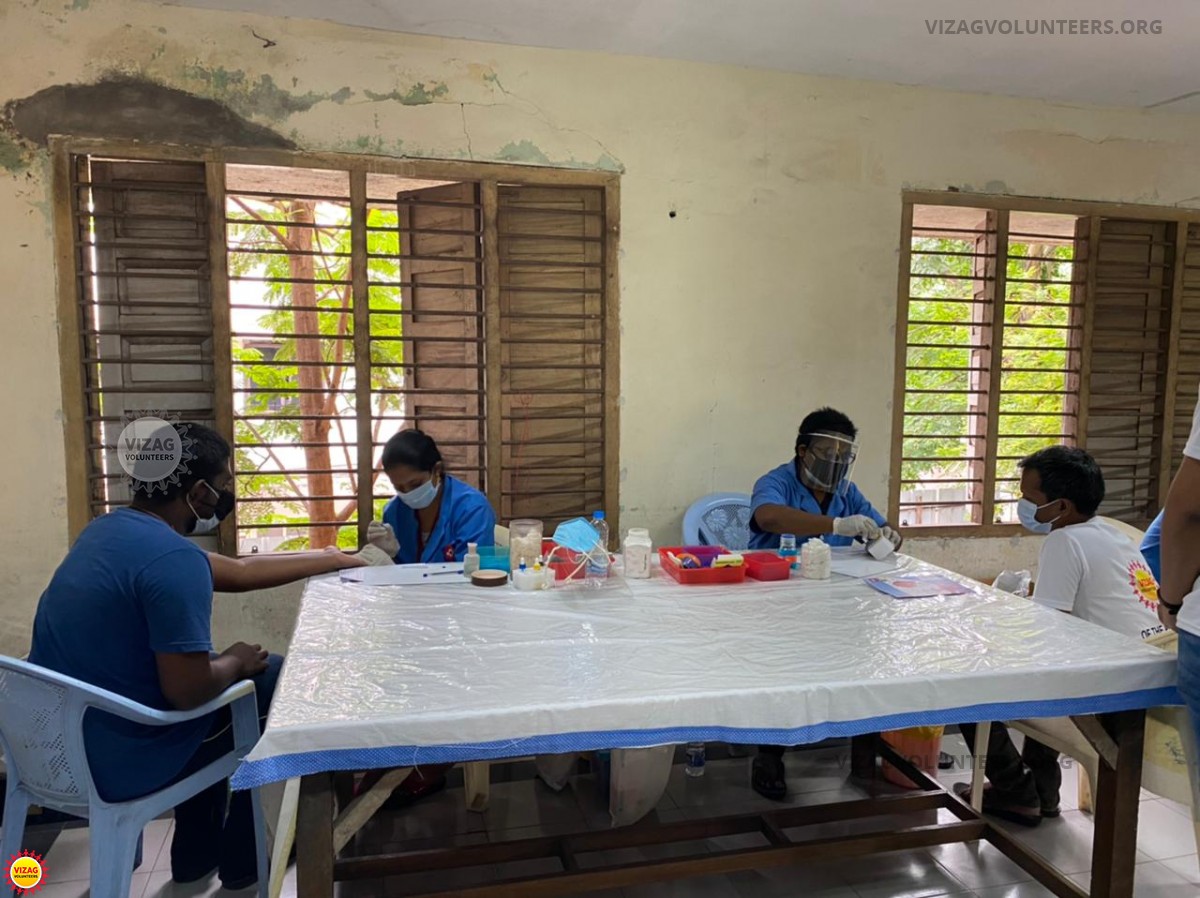 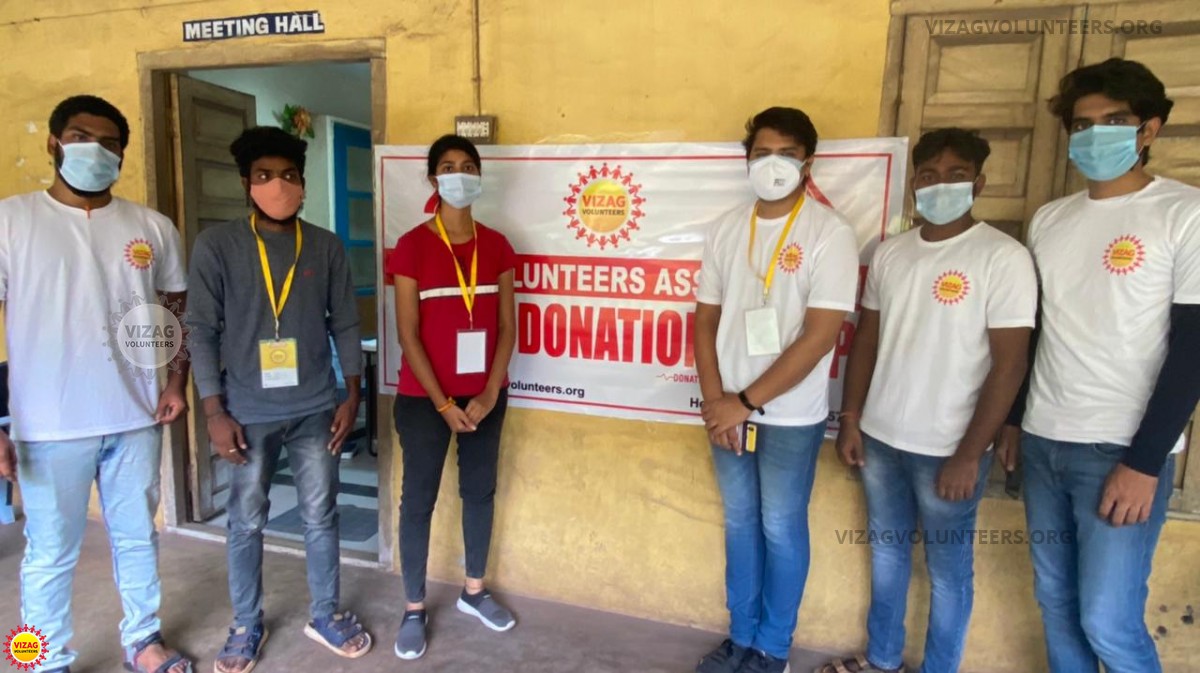 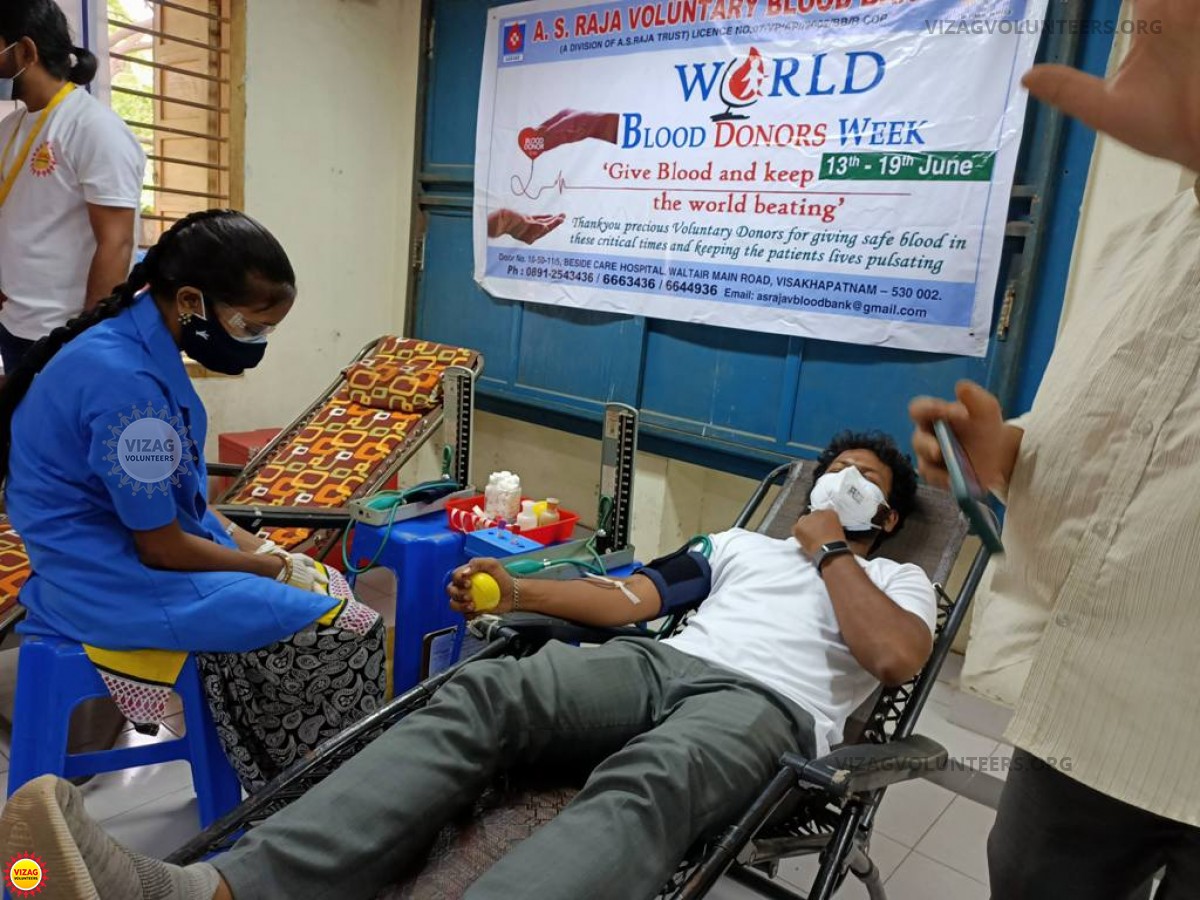 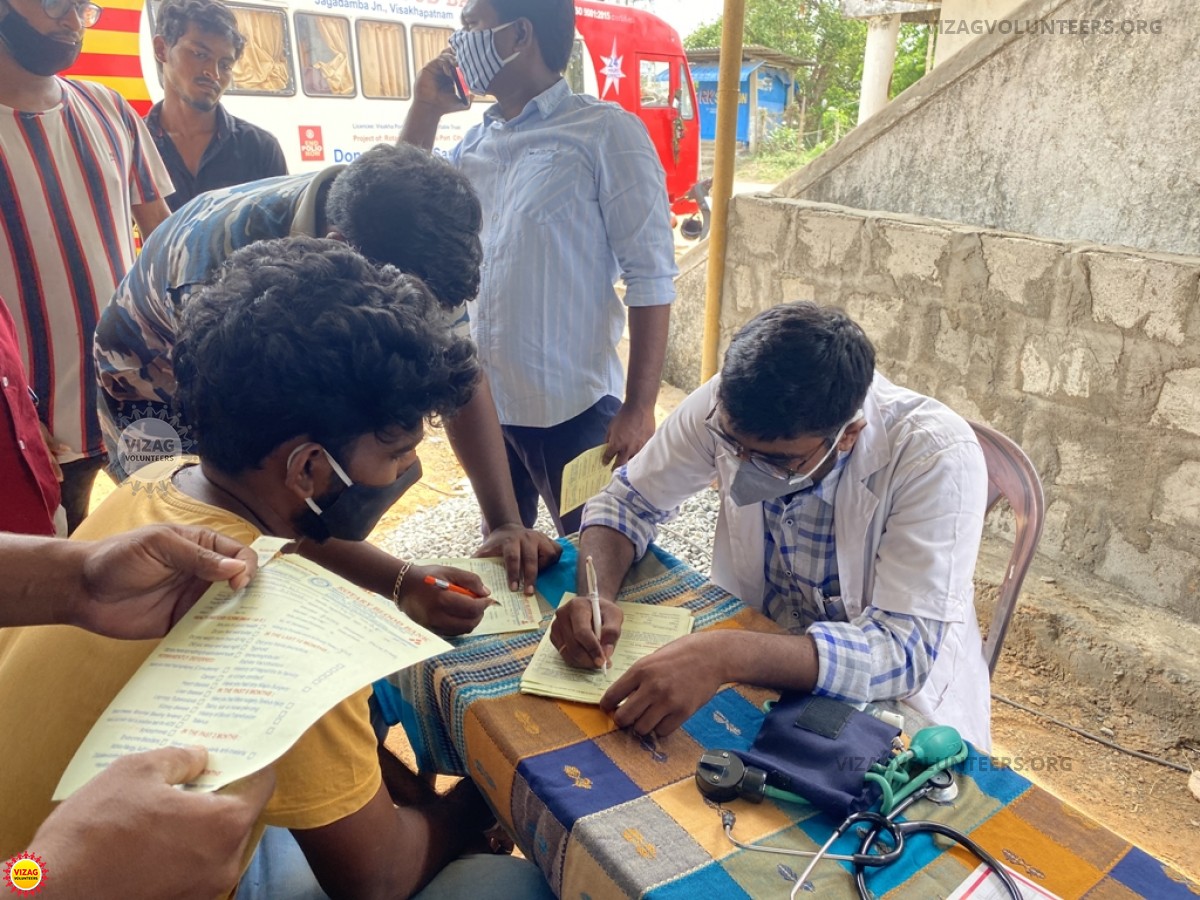 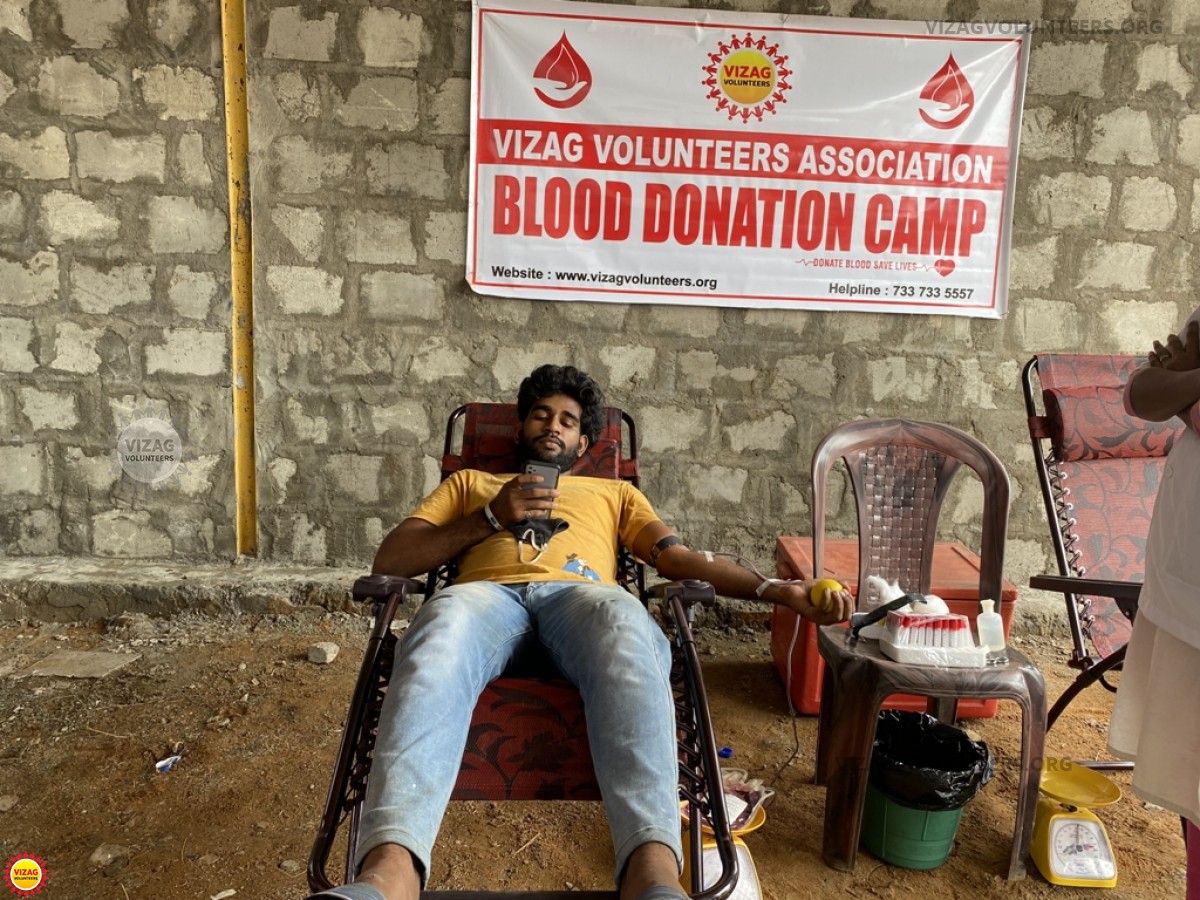 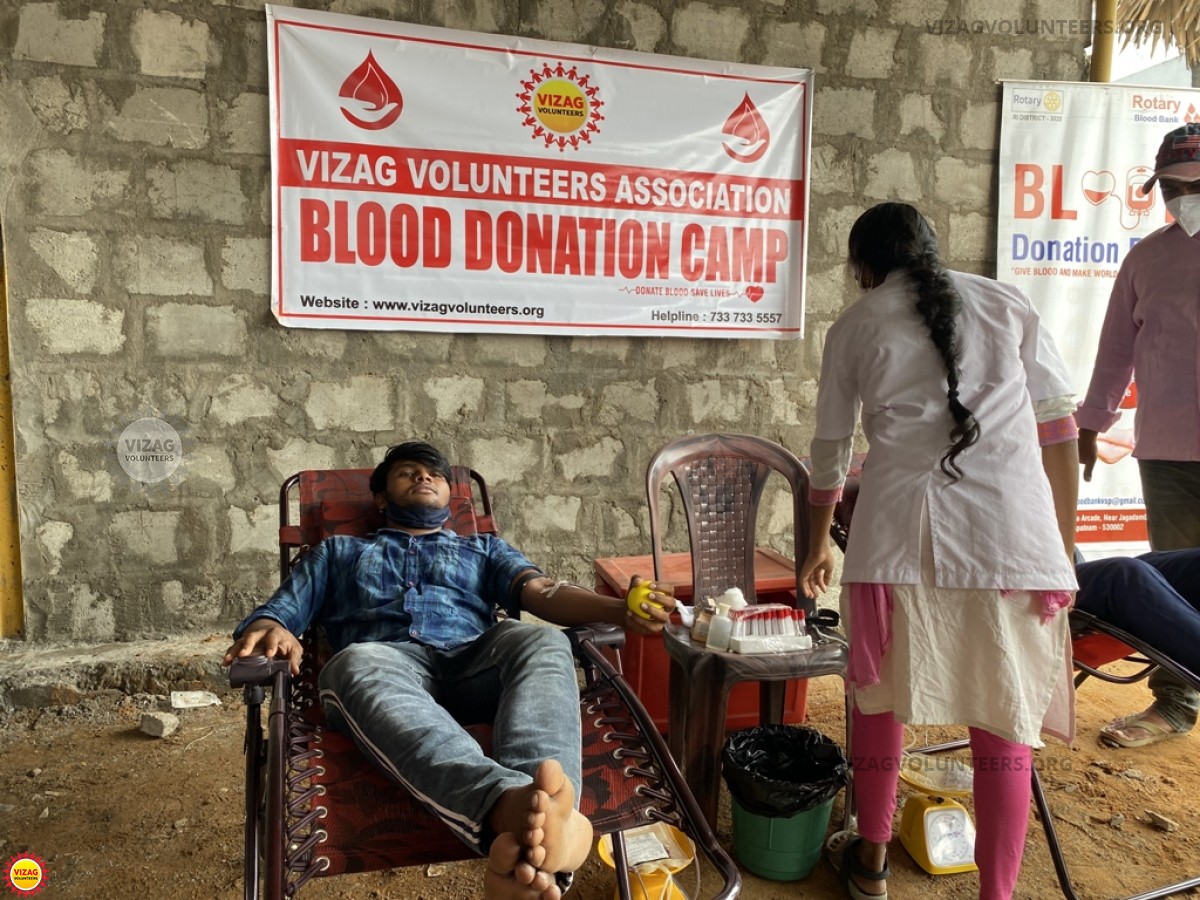 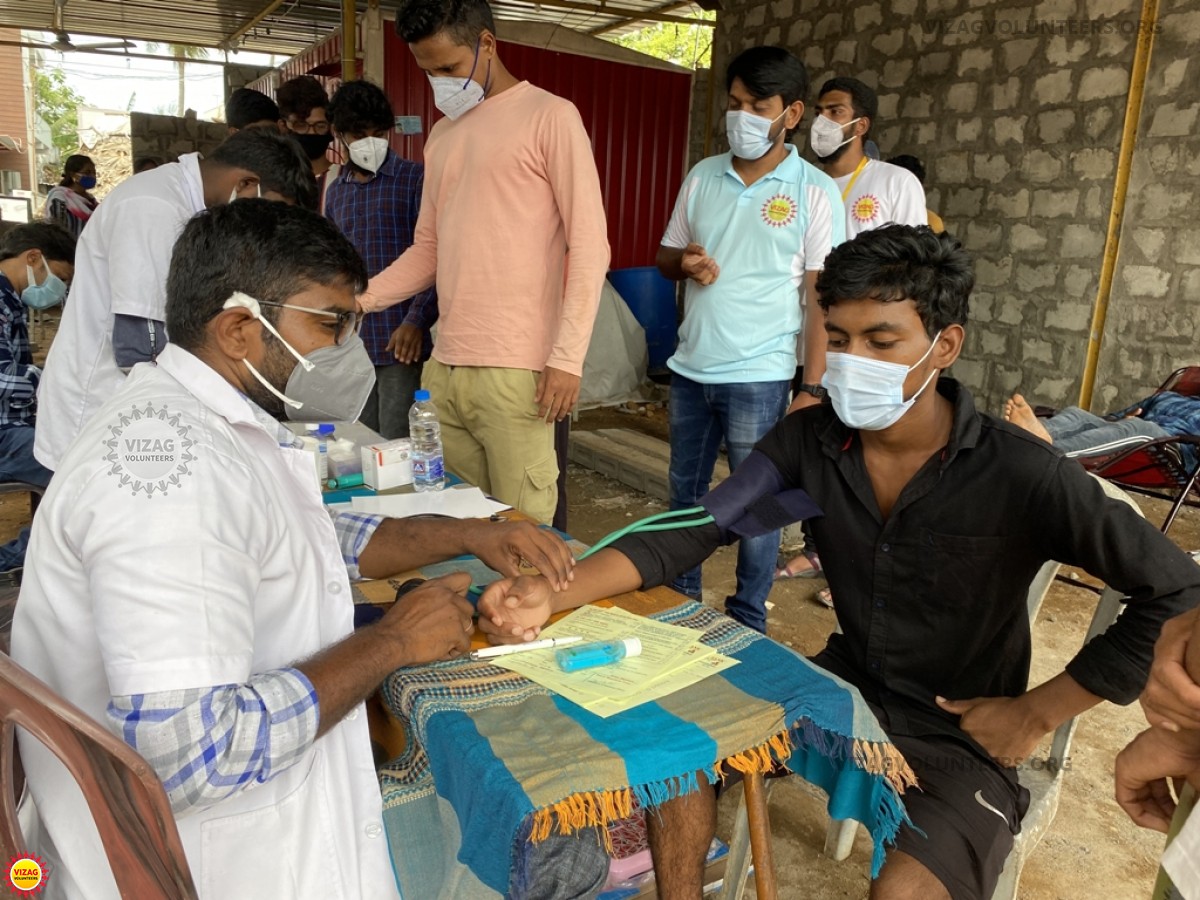 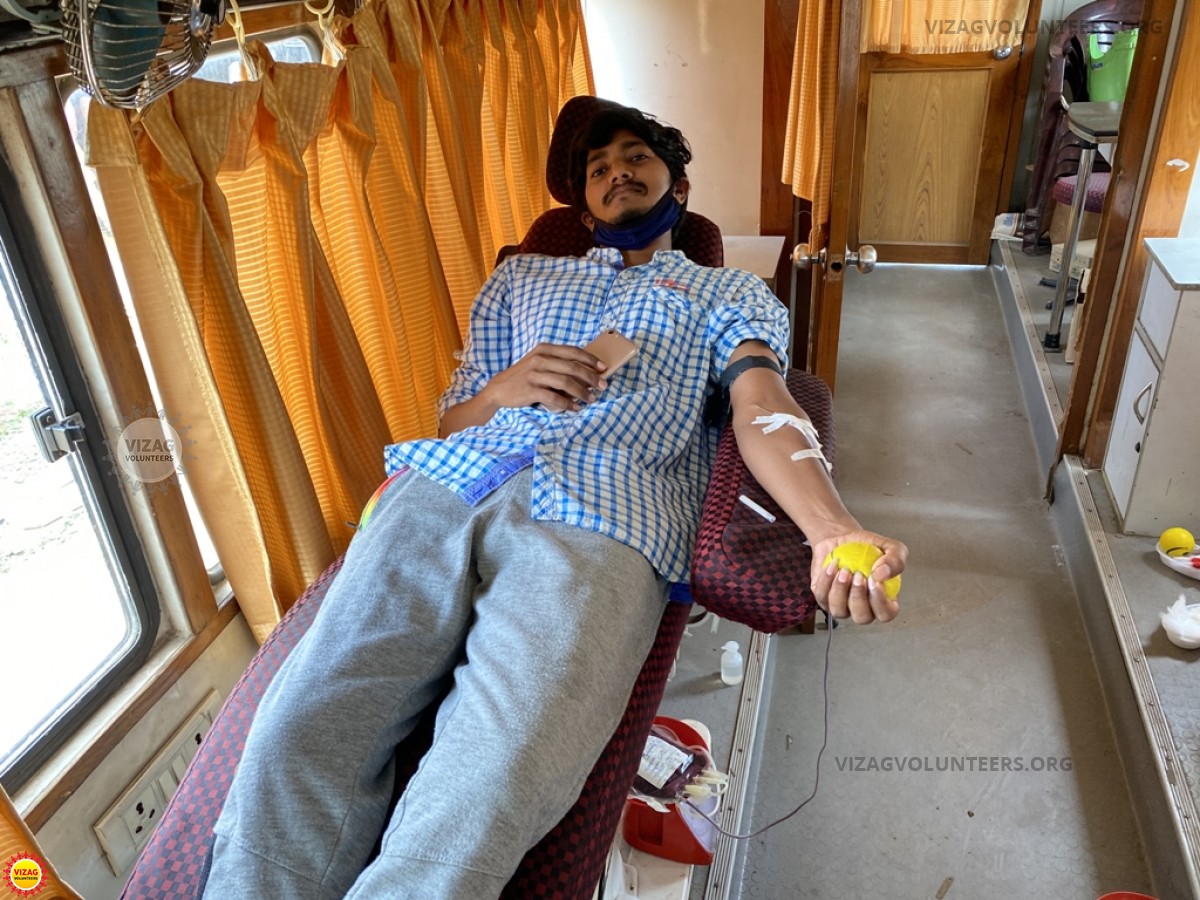 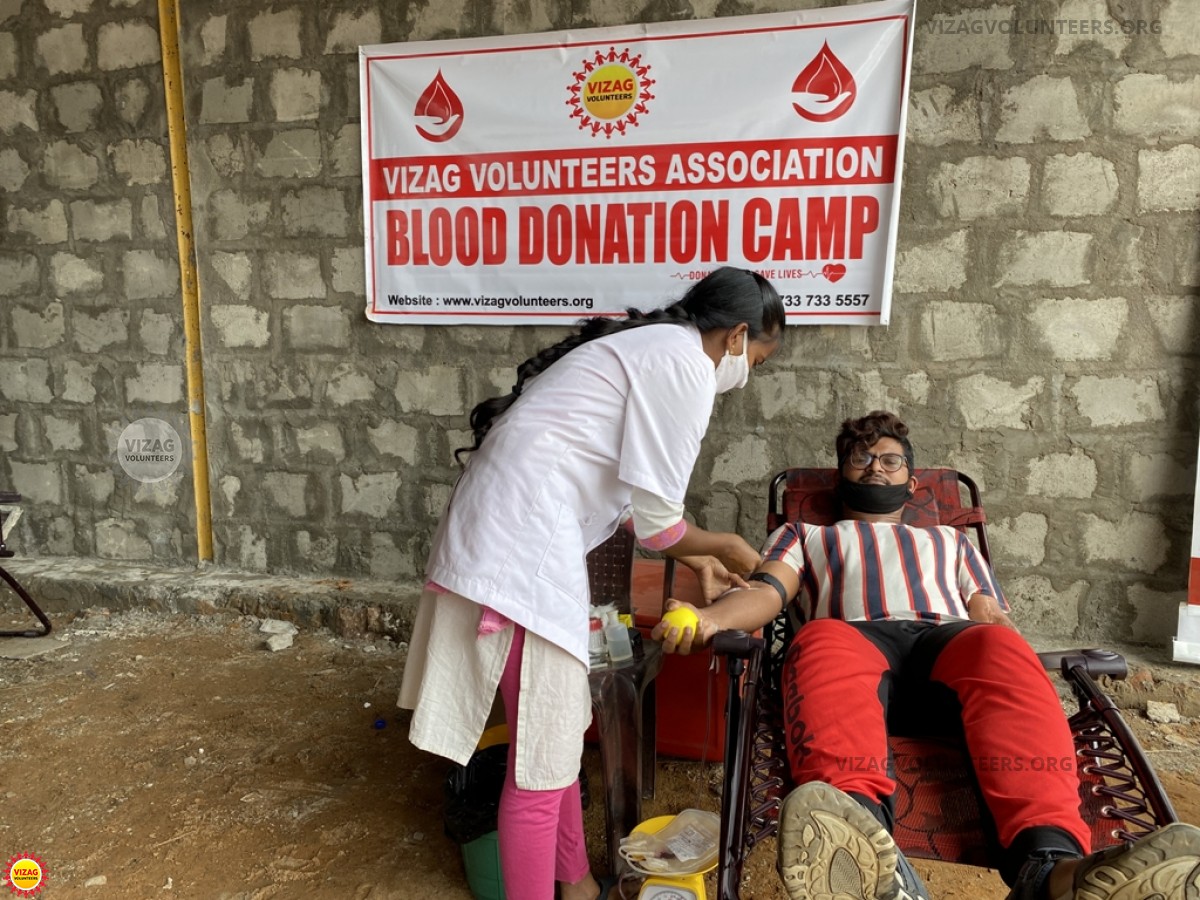 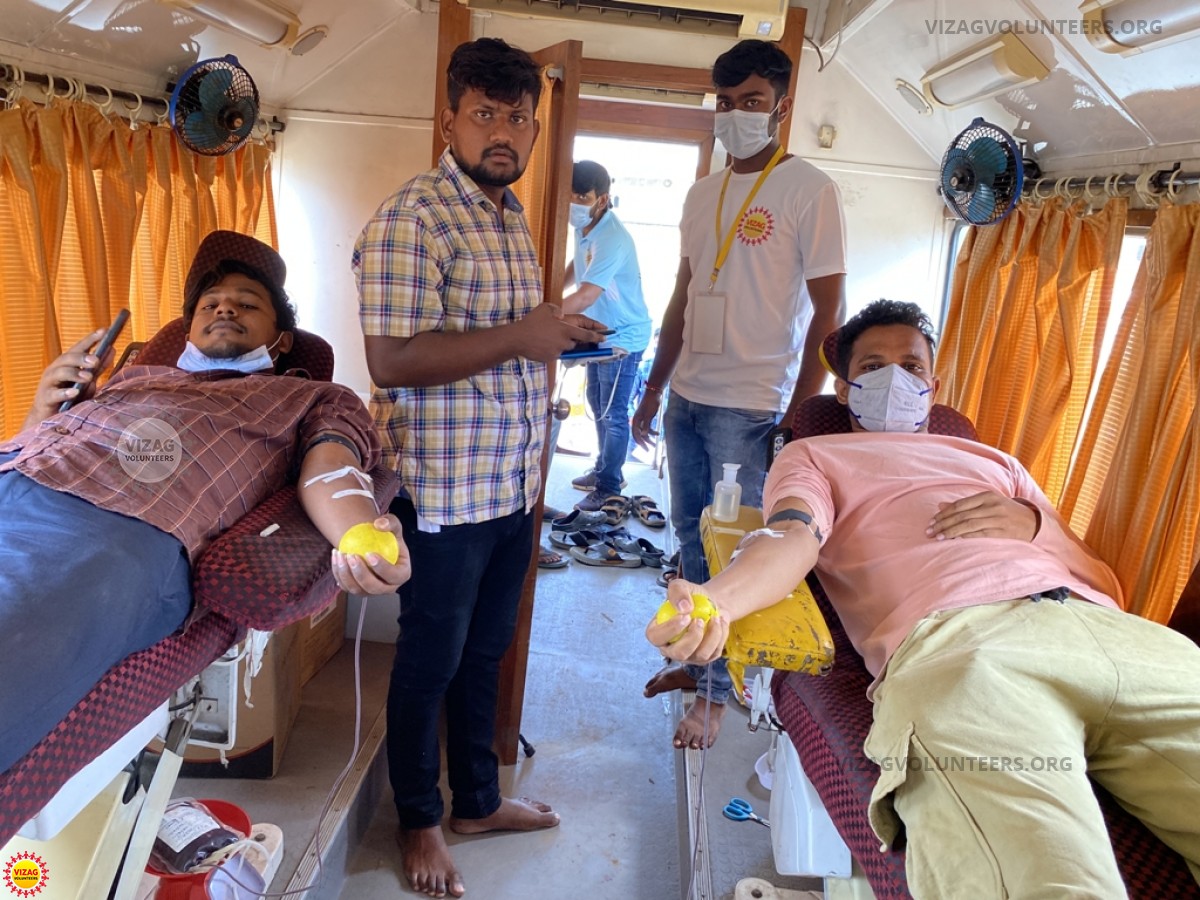 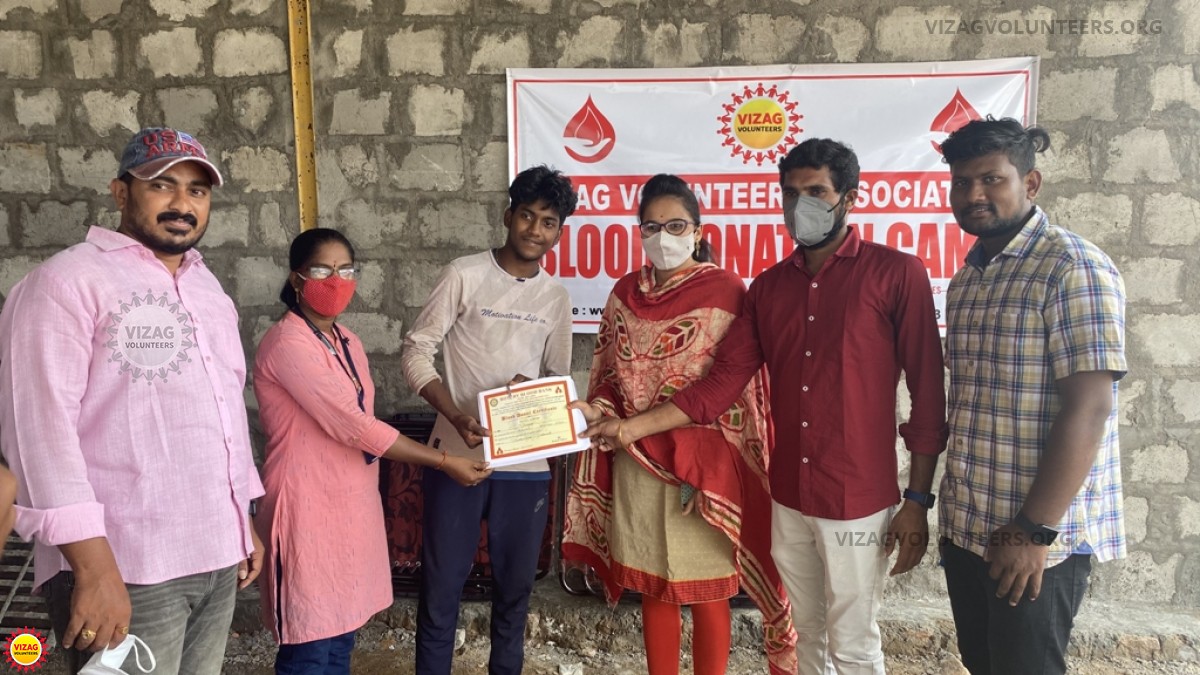 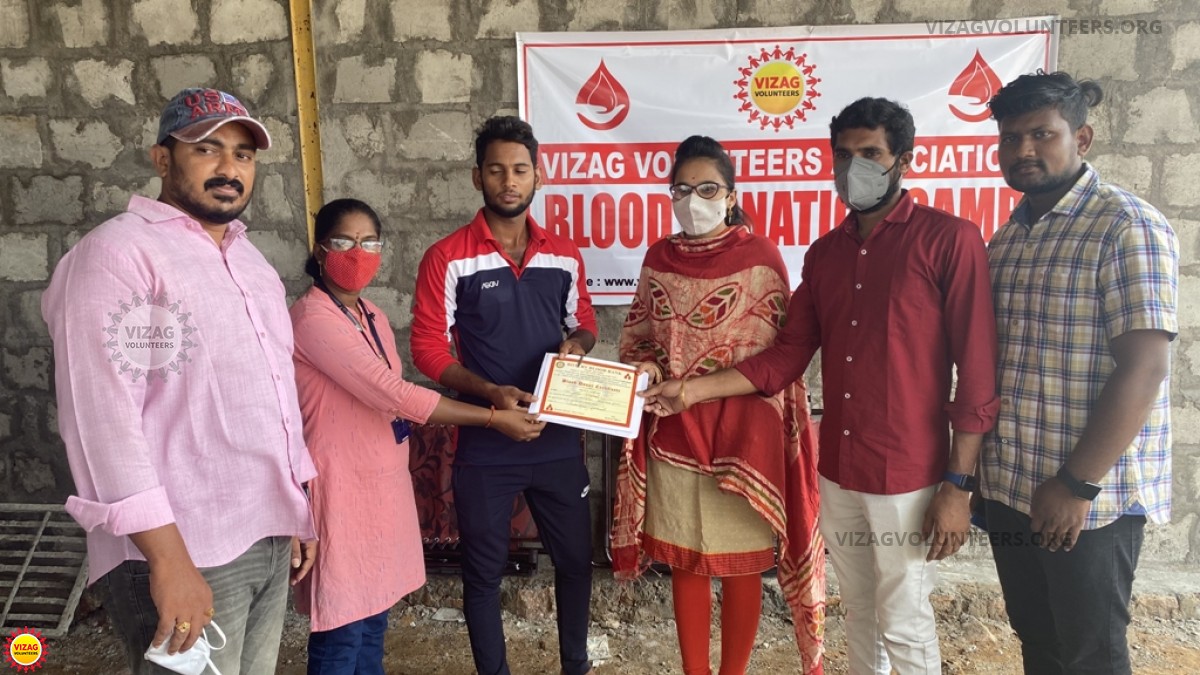 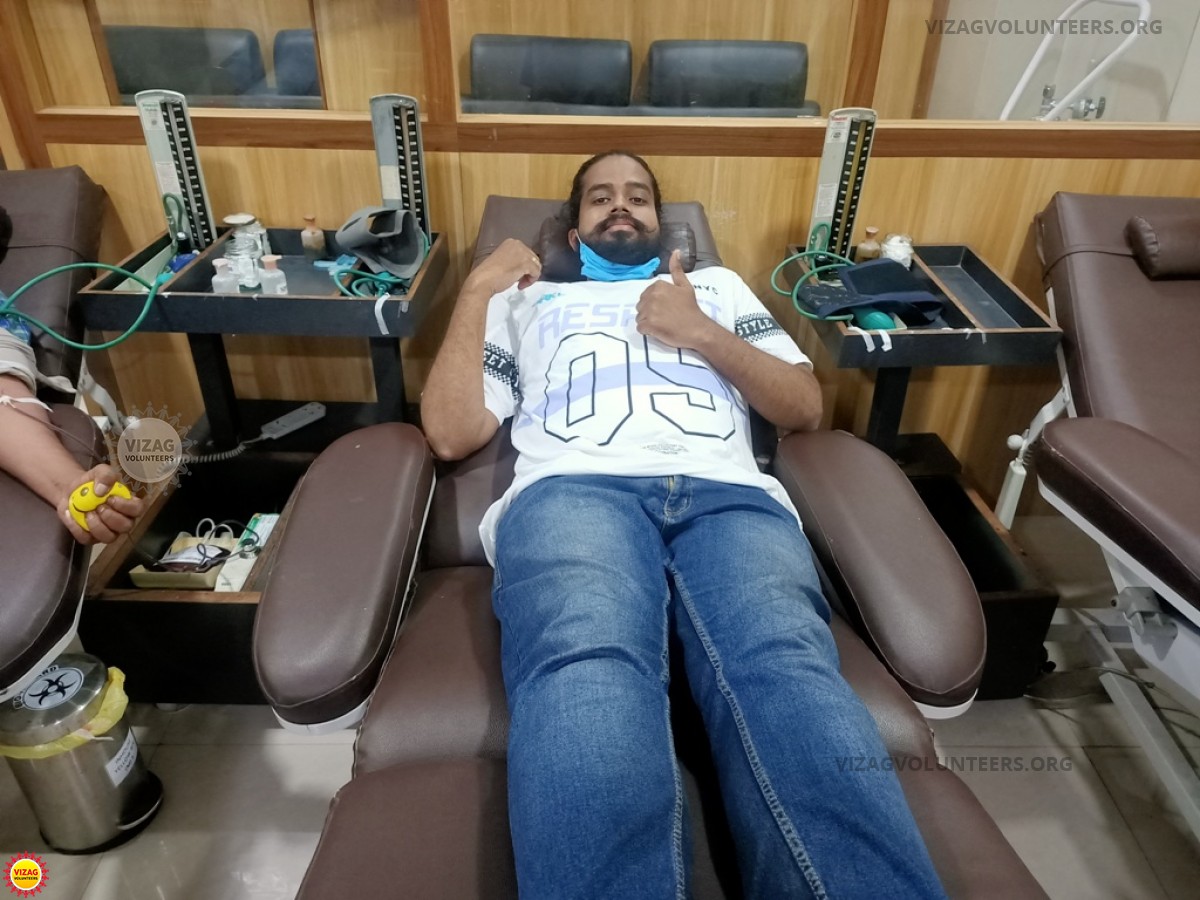 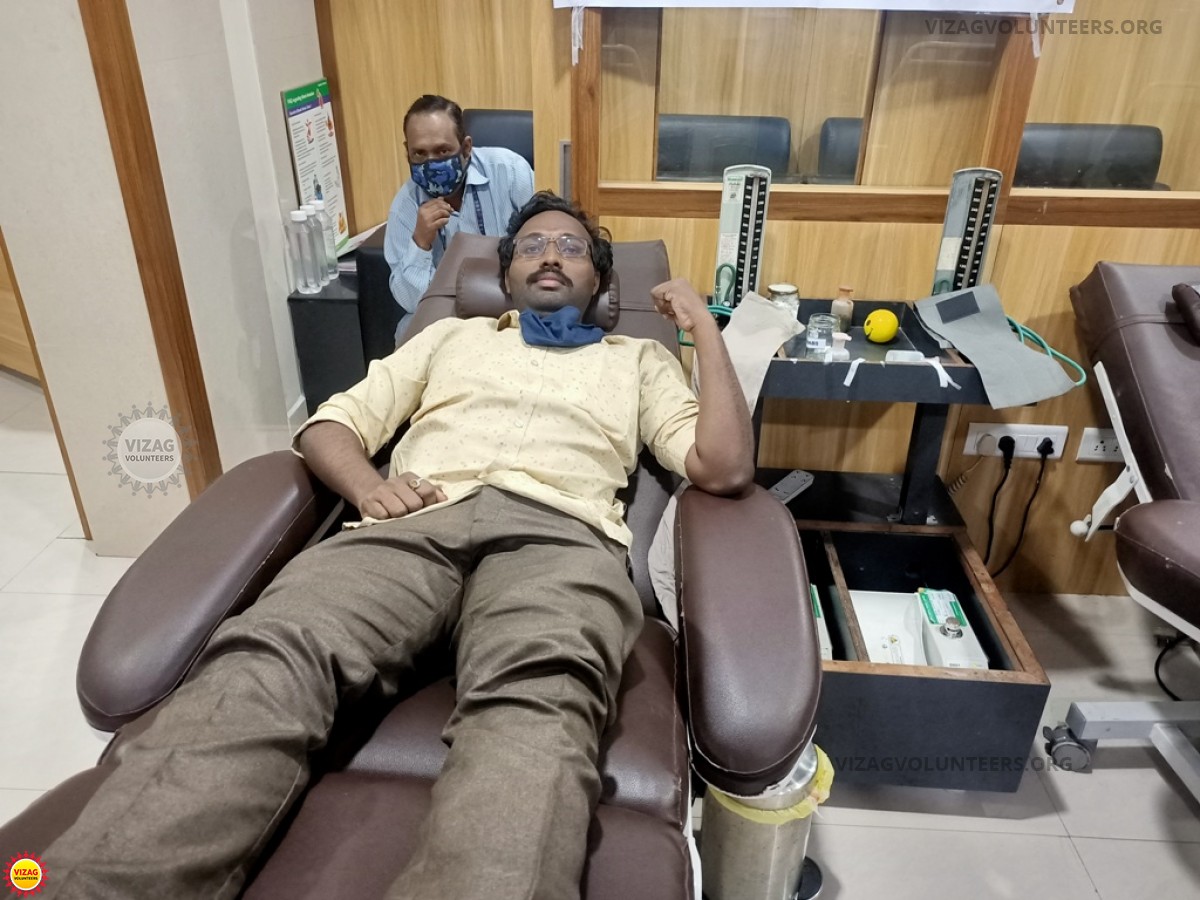 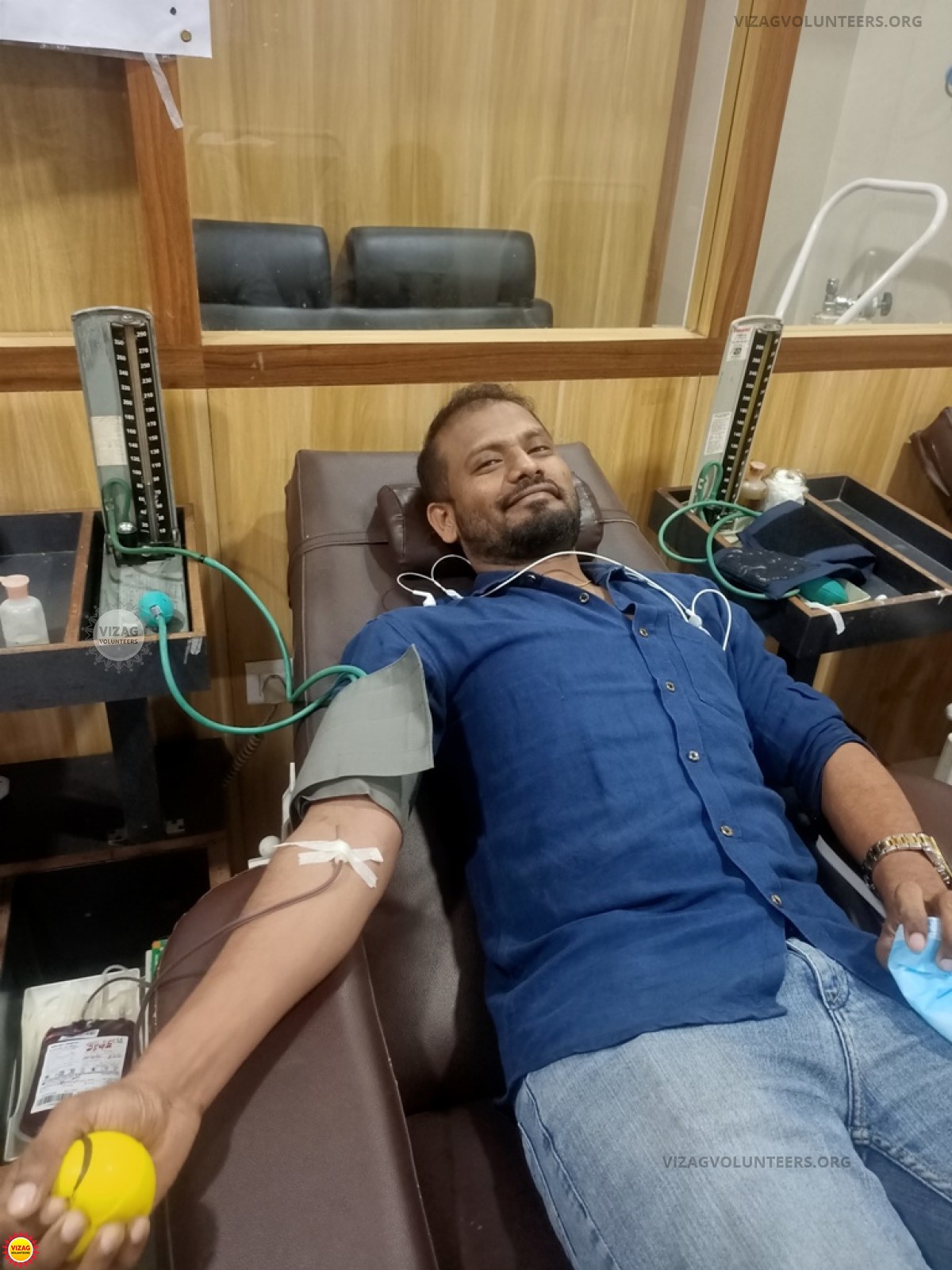 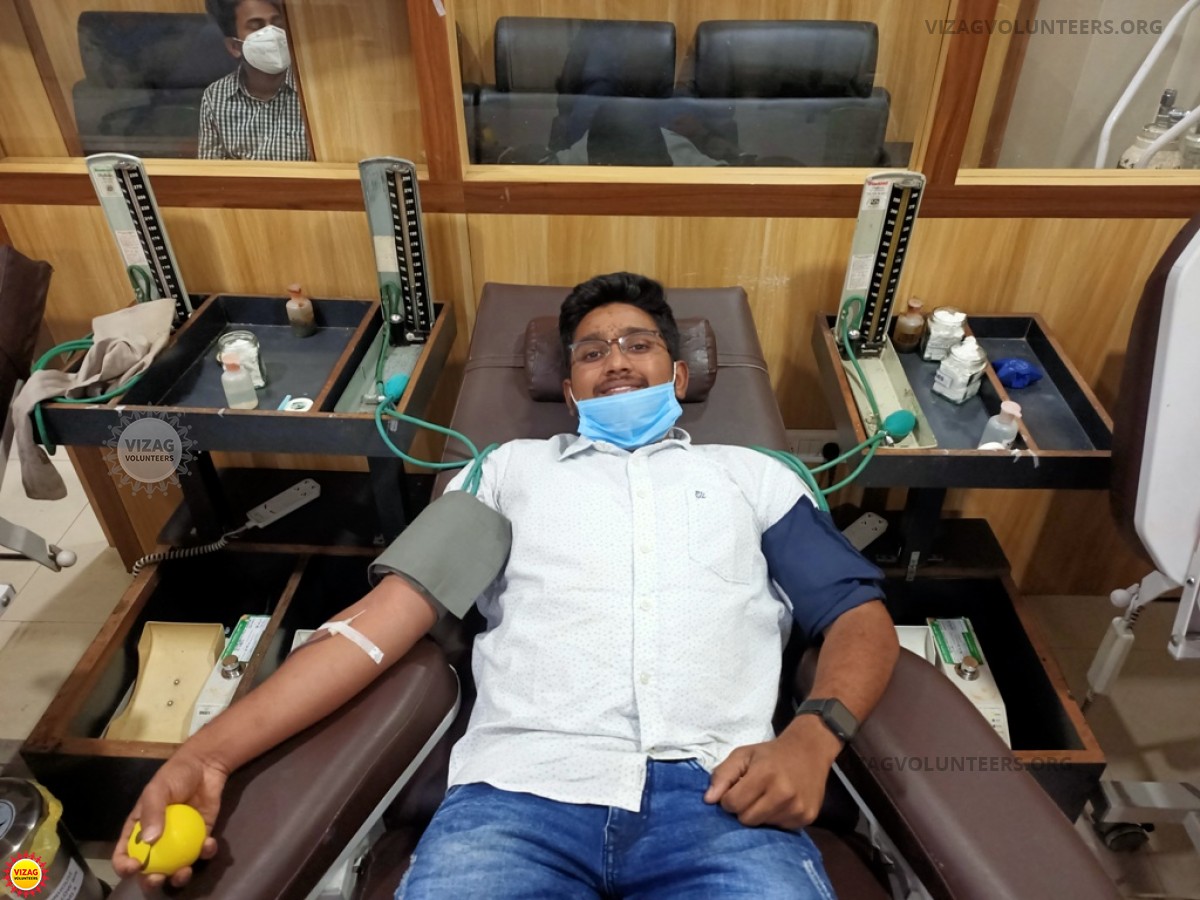 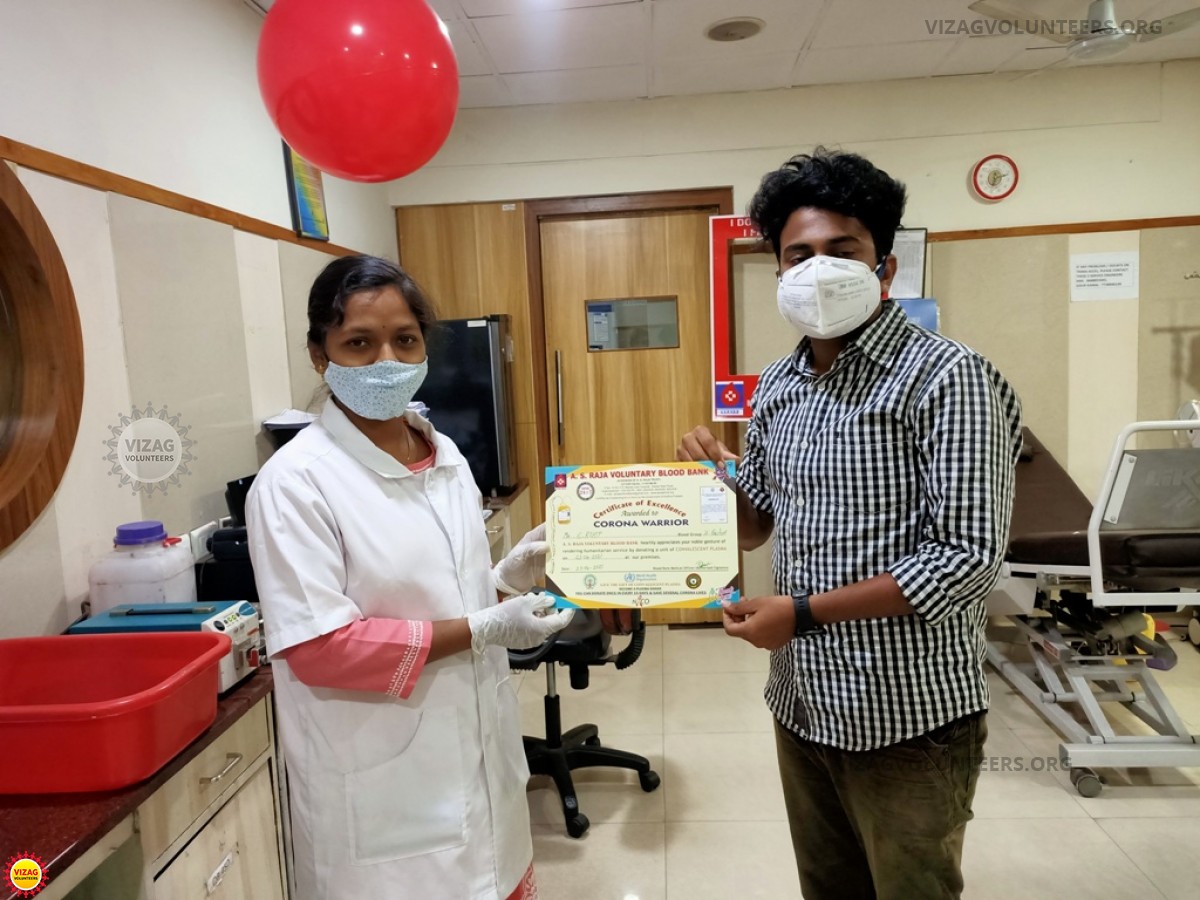 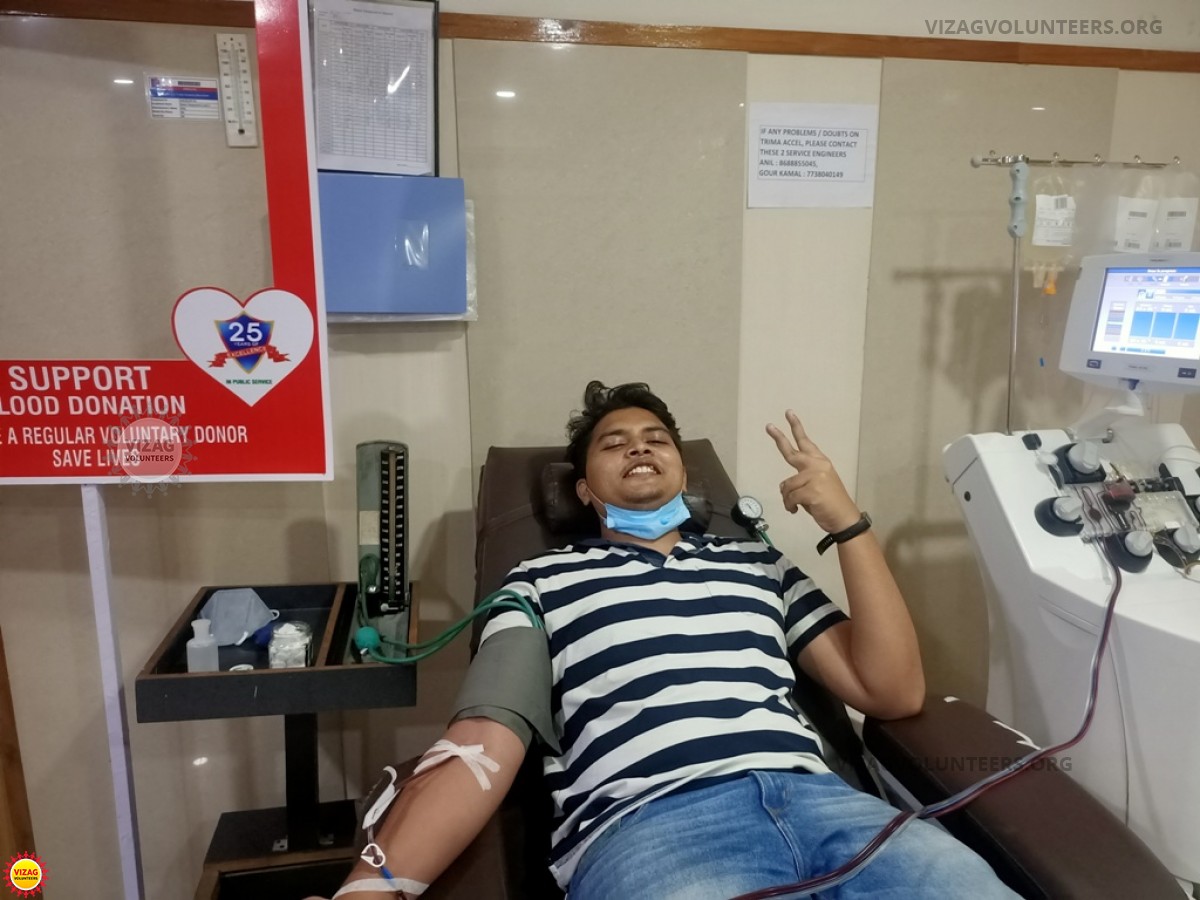 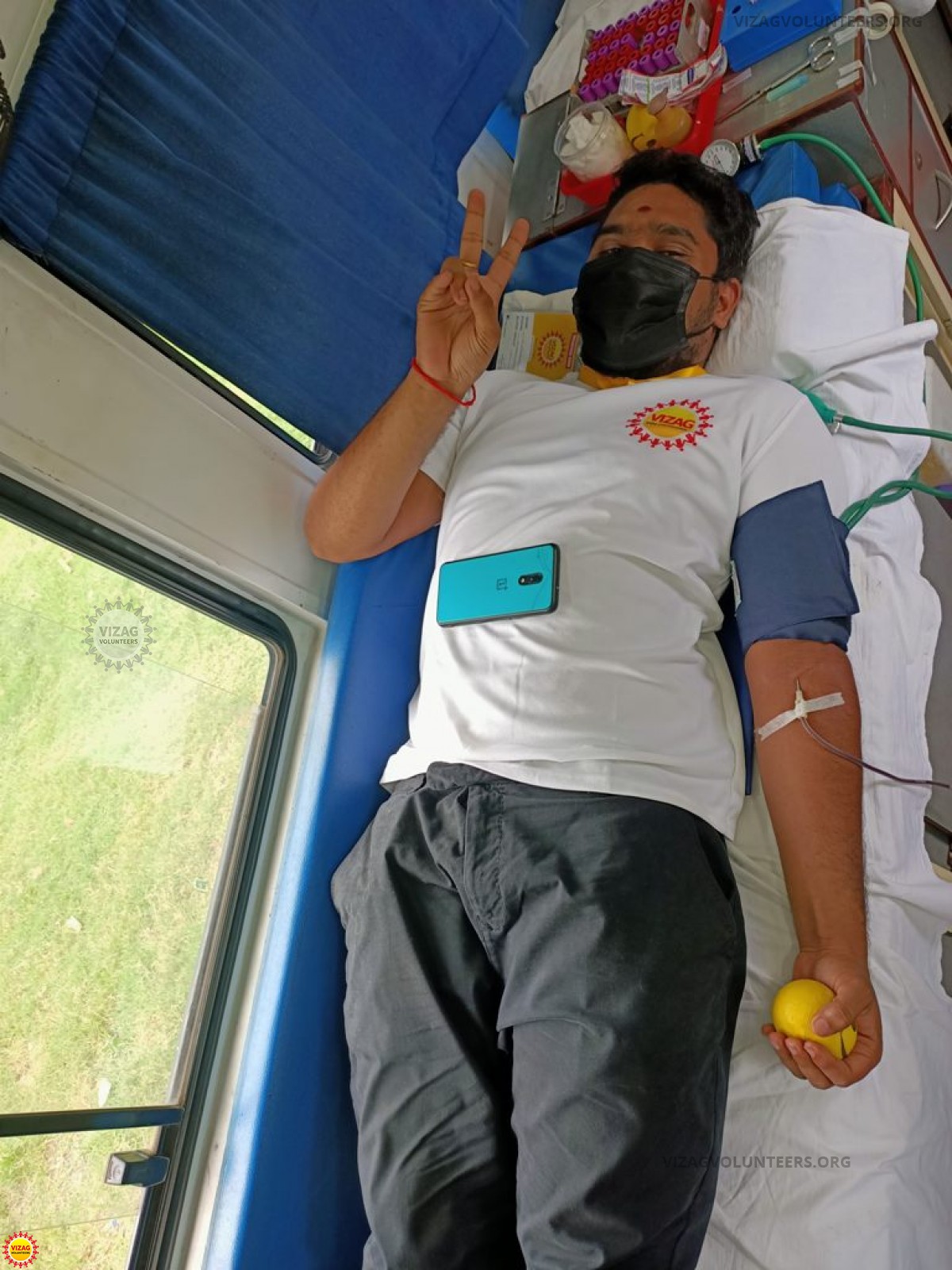 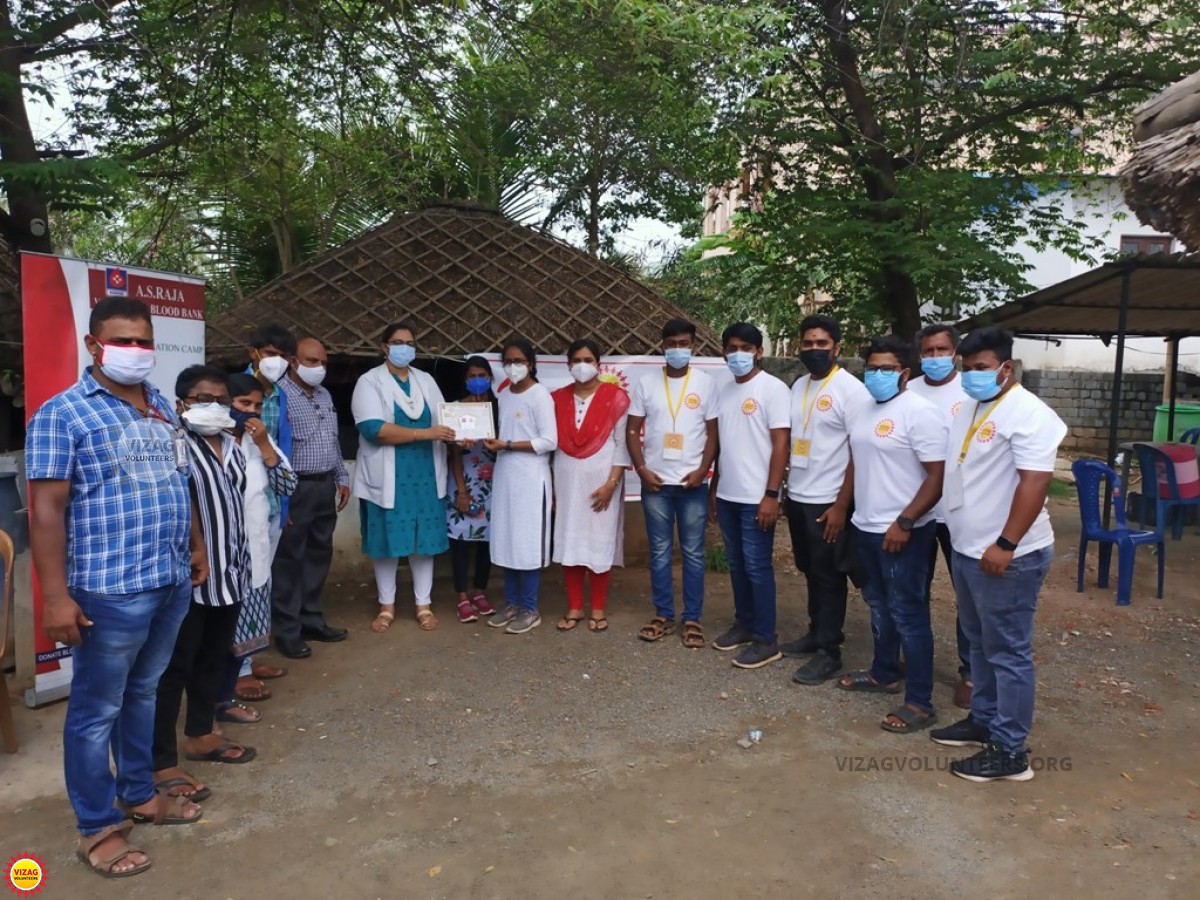 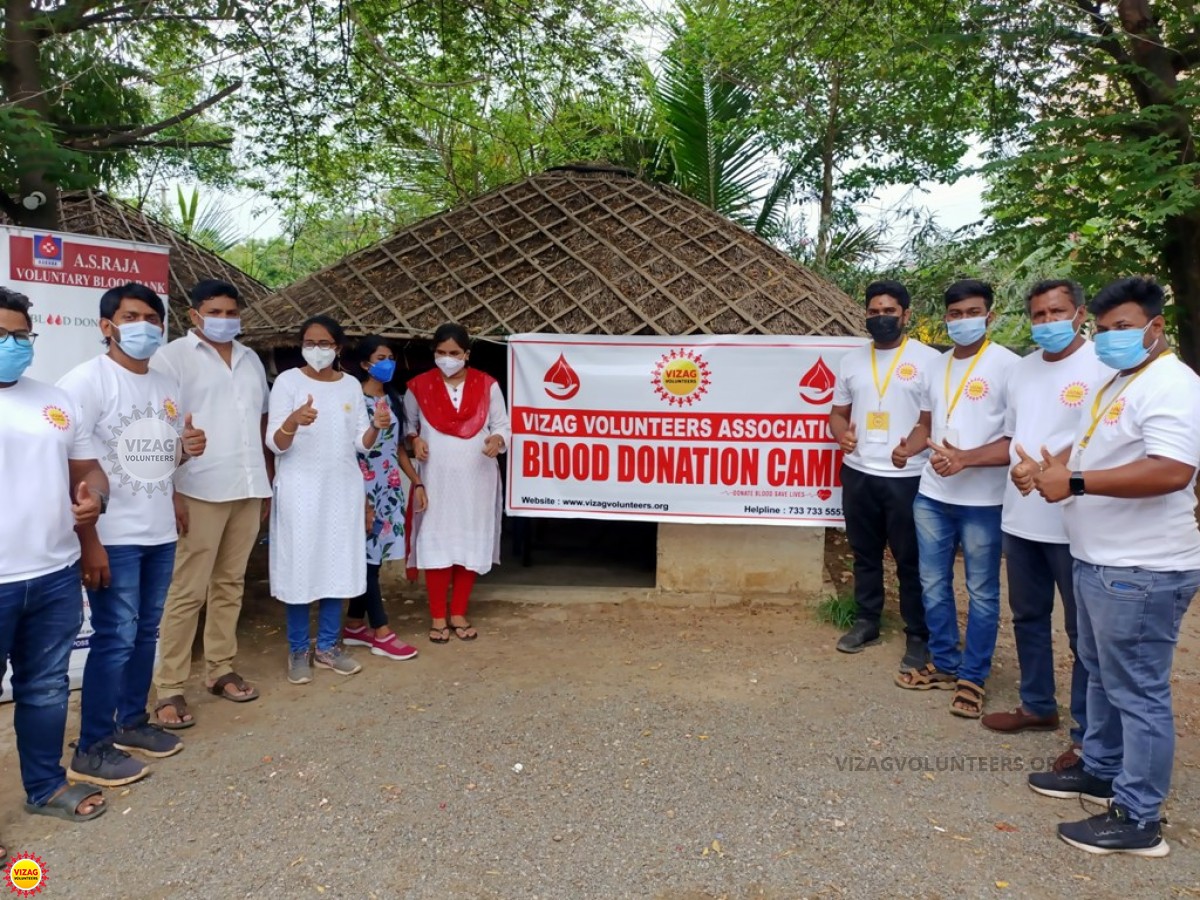 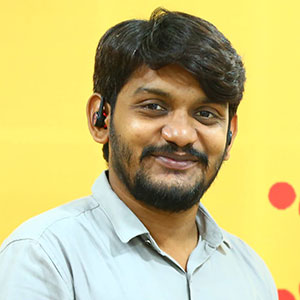 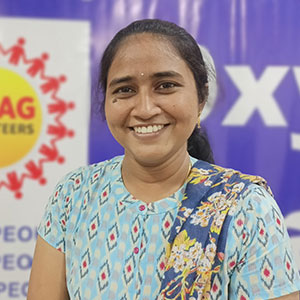