This project was planned in collaboration with Janmabhoomi Organization, a US-based NRI organization working towards providing relief in India and Gouthu Latchanna Organisation, an NGO based in Andhra Pradesh.

A team of 13 Vizag Volunteers started at 4 AM on 10th June and headed towards Lambasingi. The team was supported by Sandeep from Generation Yuva. The following villages were covered during the distribution: Thota Mamidi, Agraharam, Rakota, Rakota avthala veedhi, Boosubandha, Asrada.

The volunteers had an opportunity to provide service to the tribals by donating the grocery kits and also had the opportunity to understand what other needs of the tribal community can be fulfilled by Vizag Volunteers in the future. 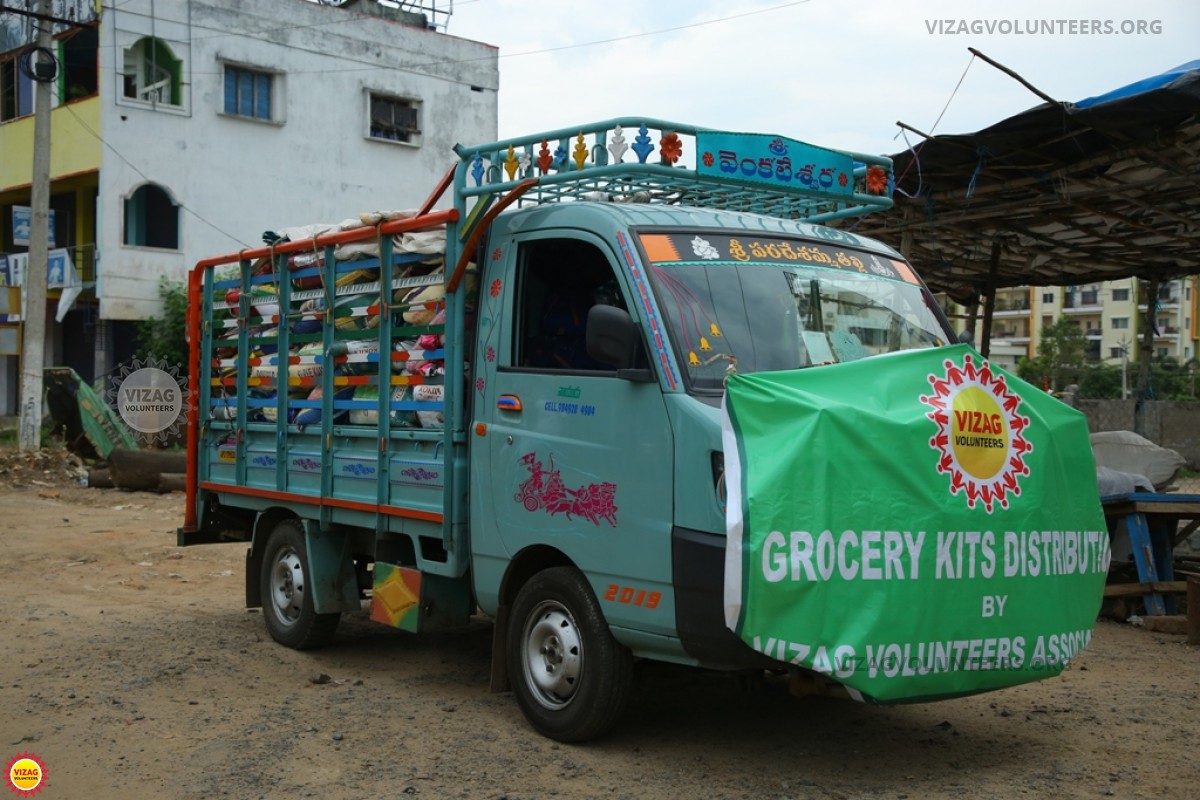 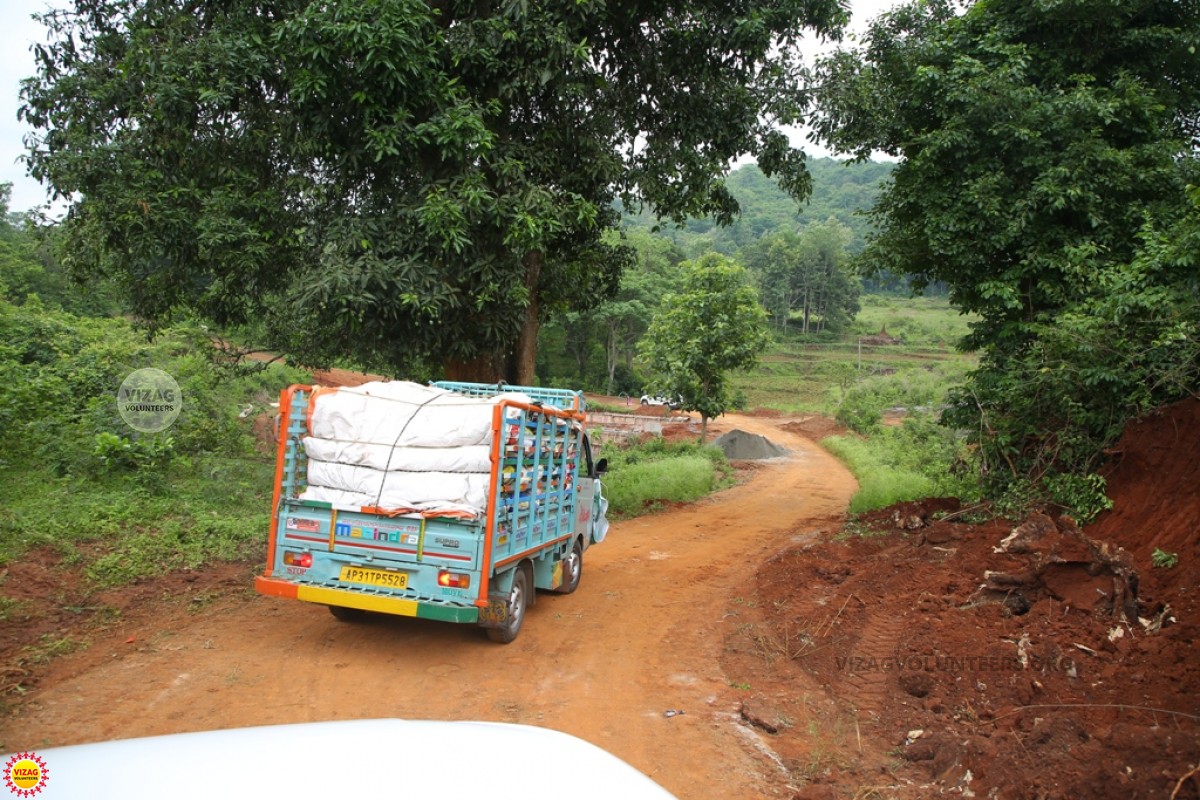 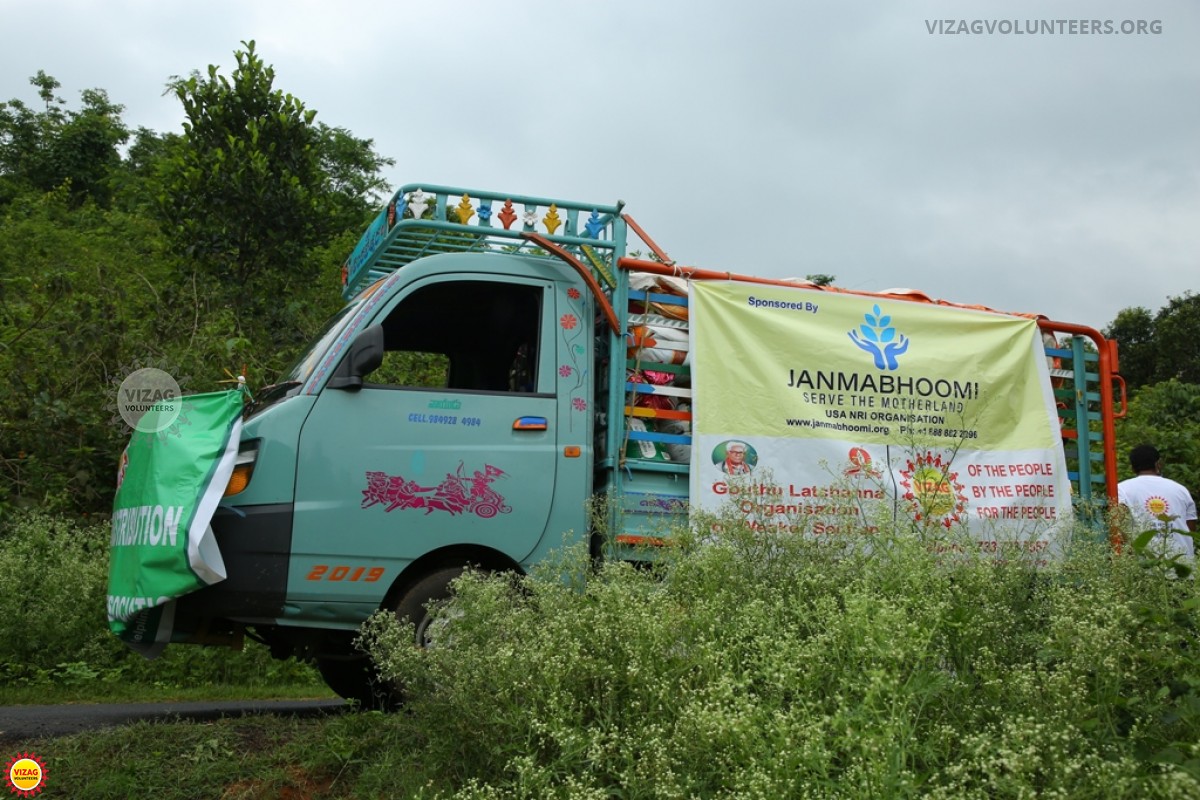 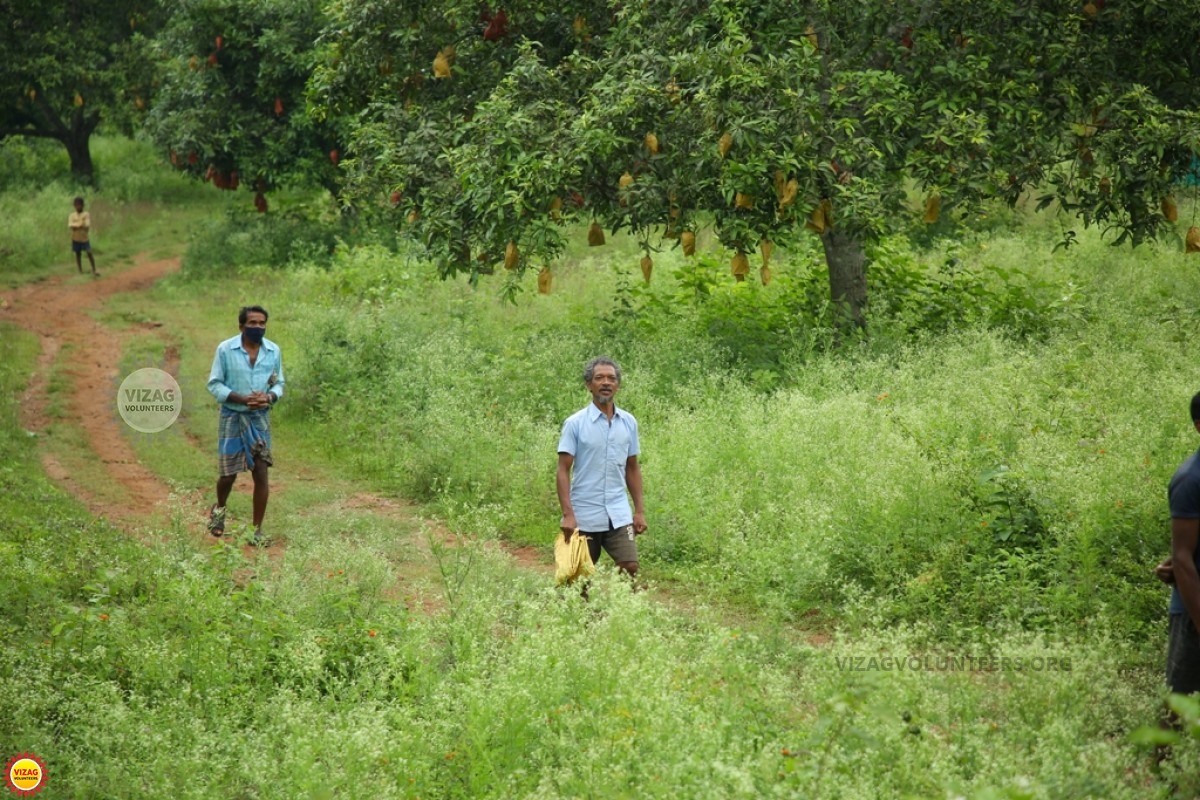 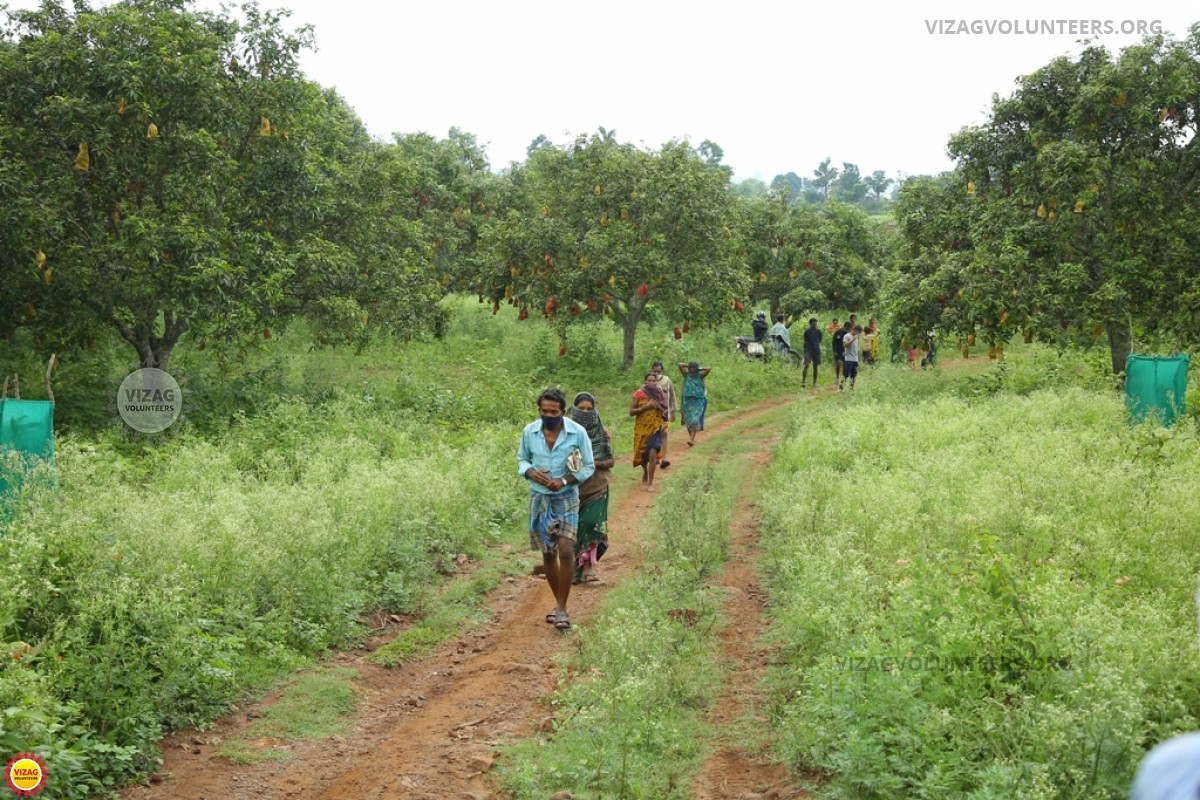 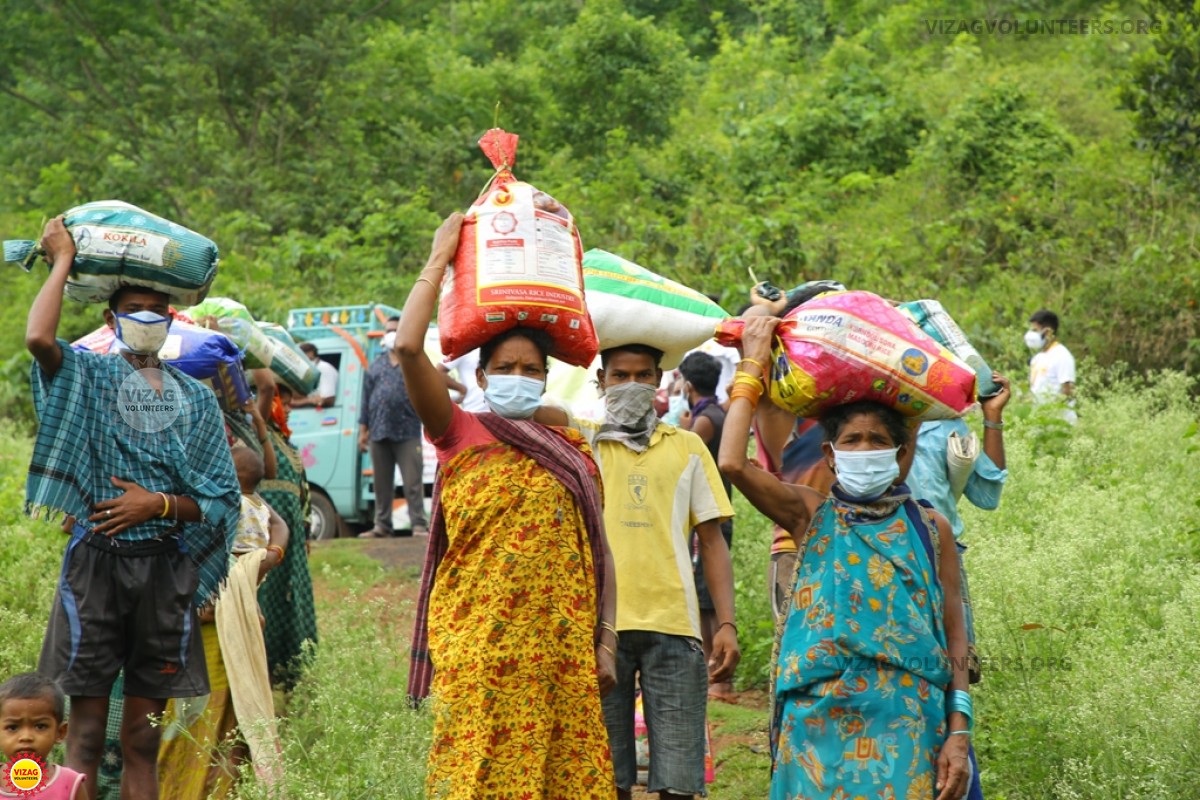 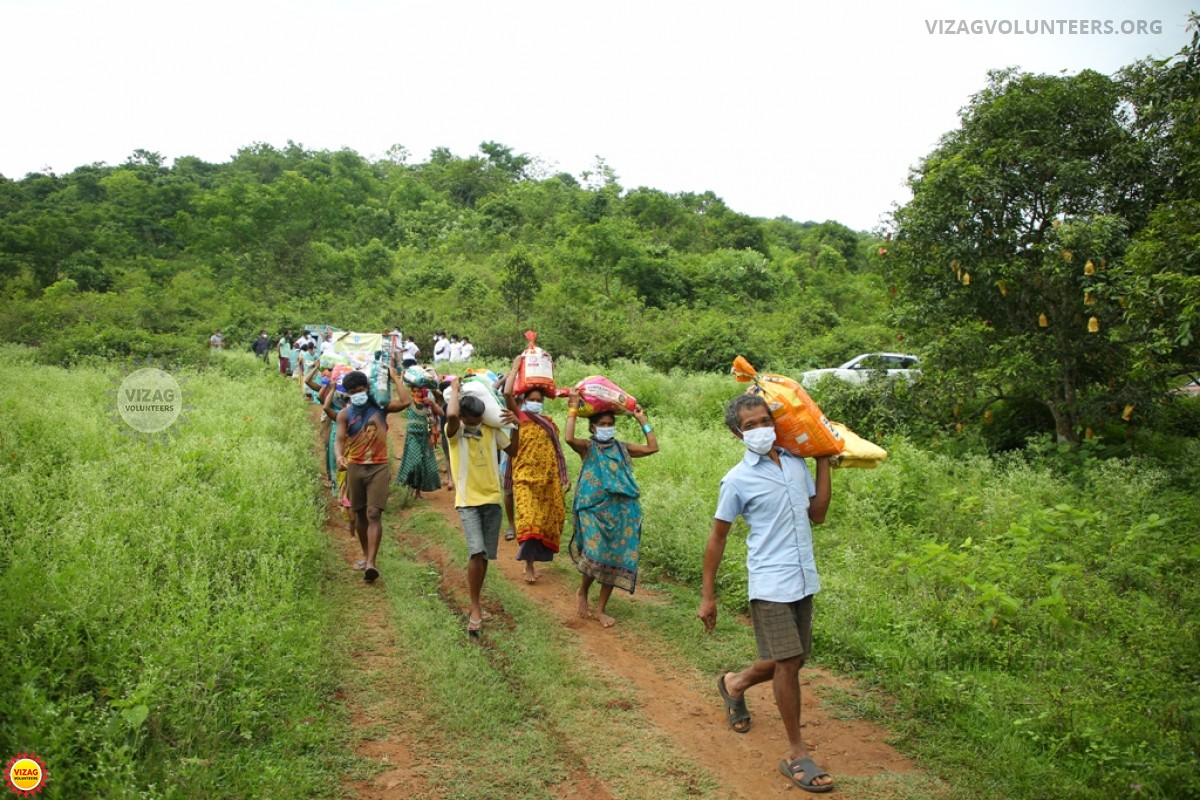 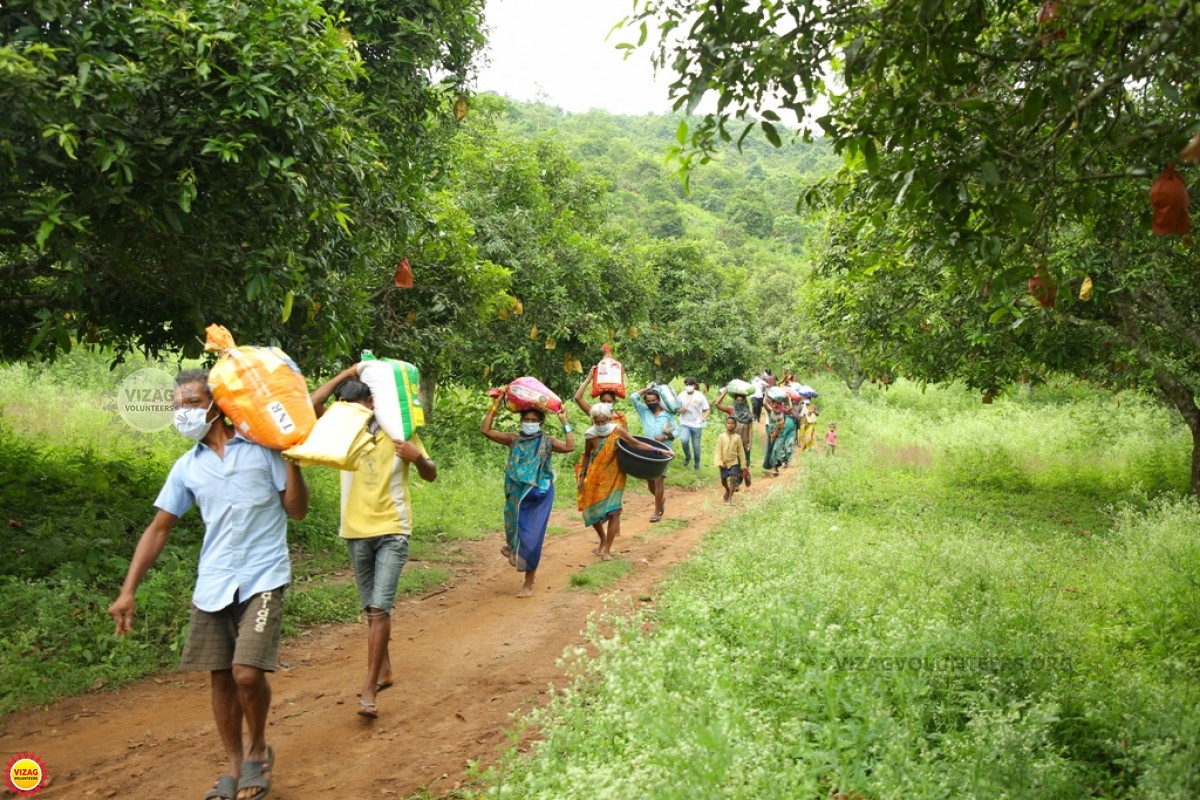 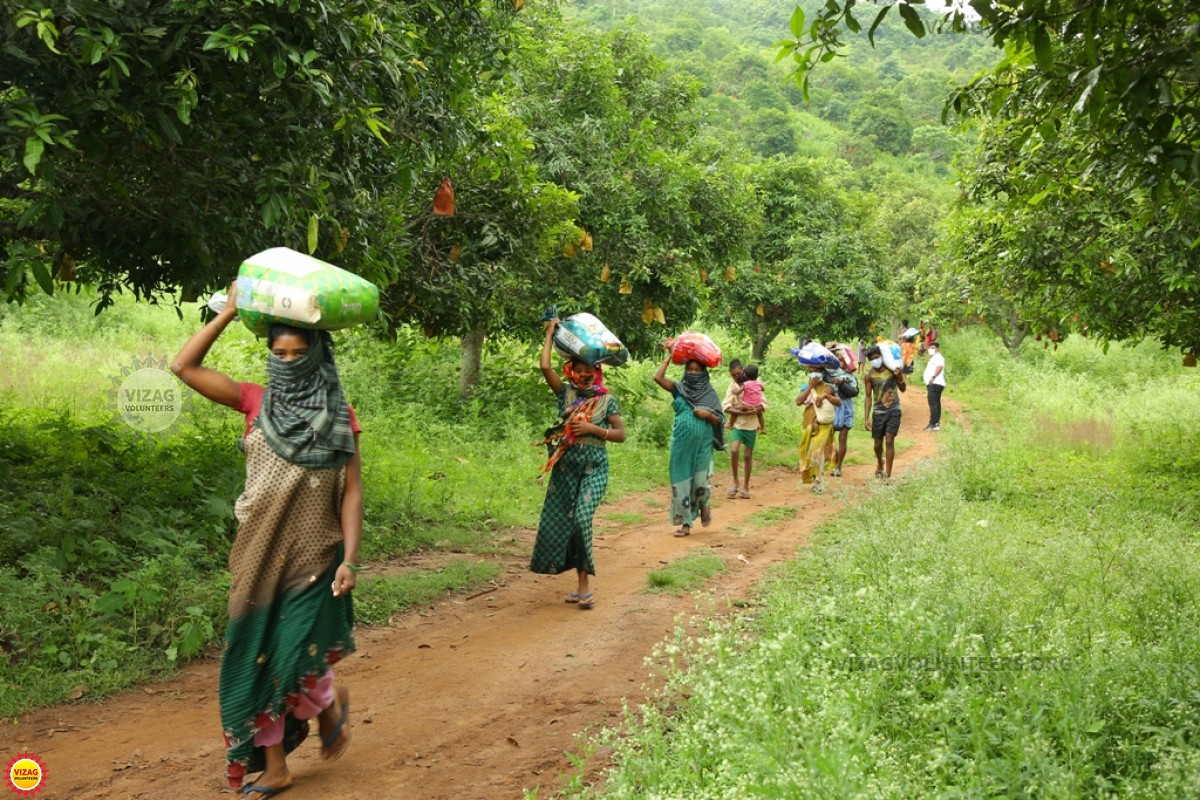 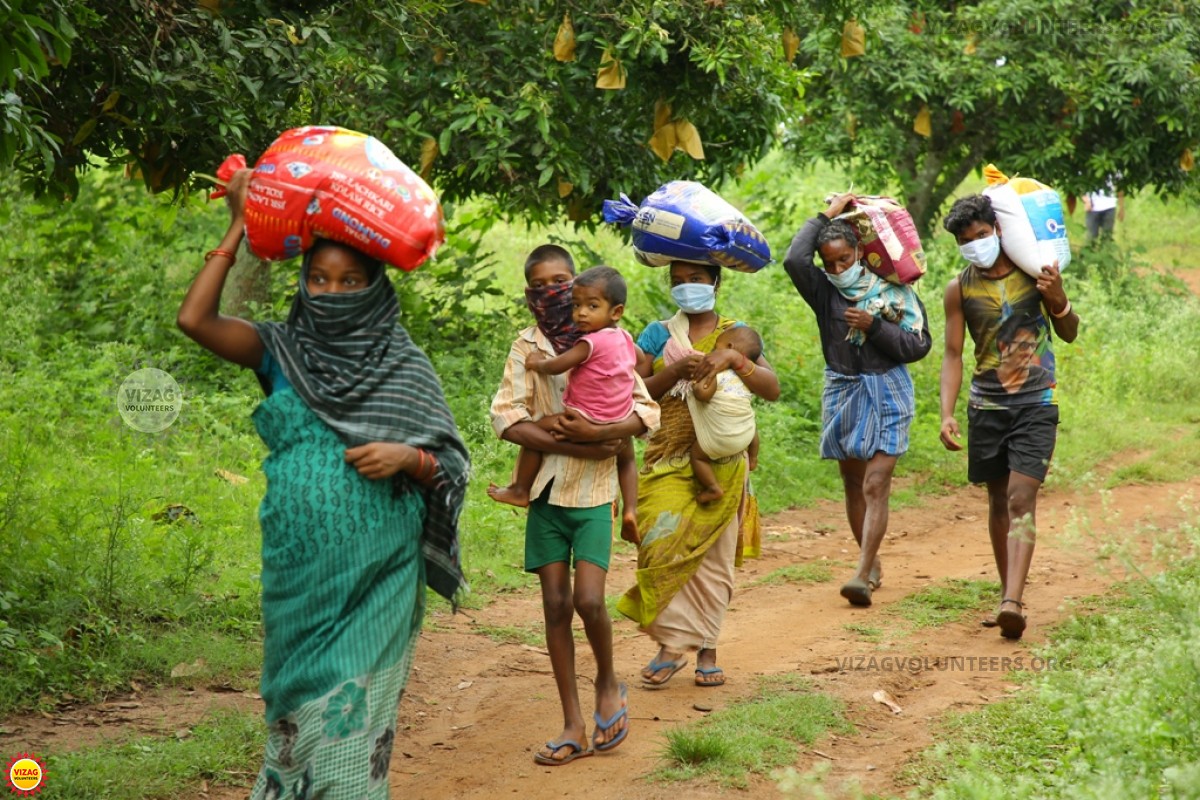 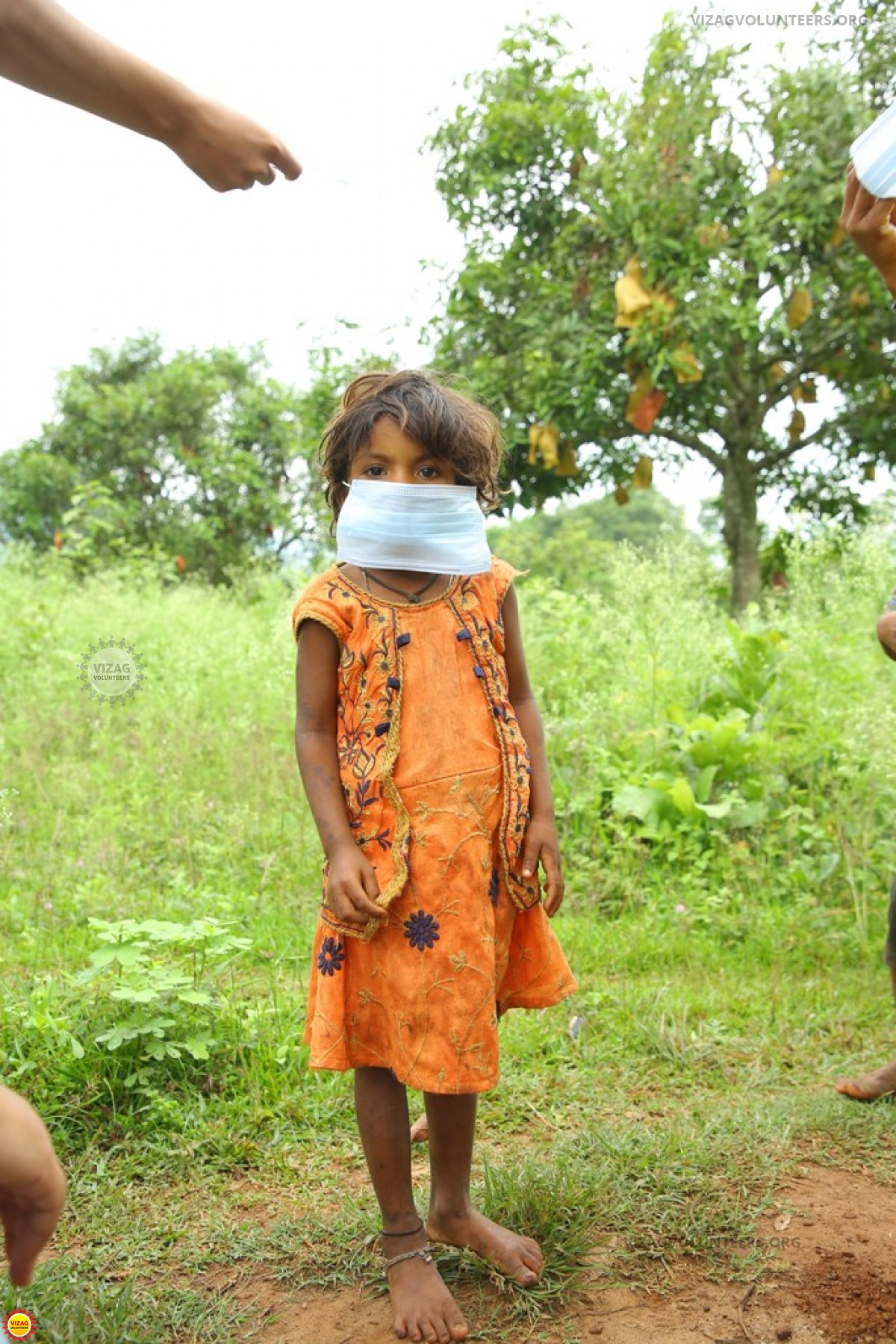 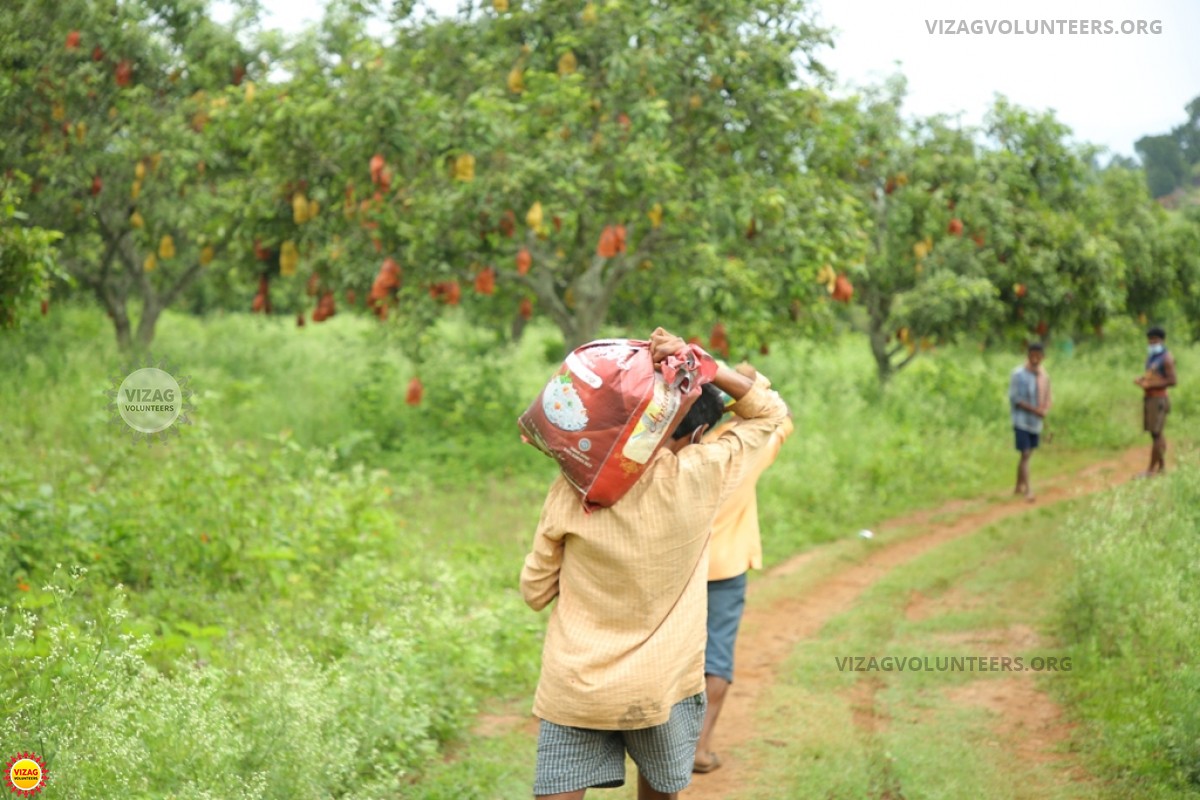 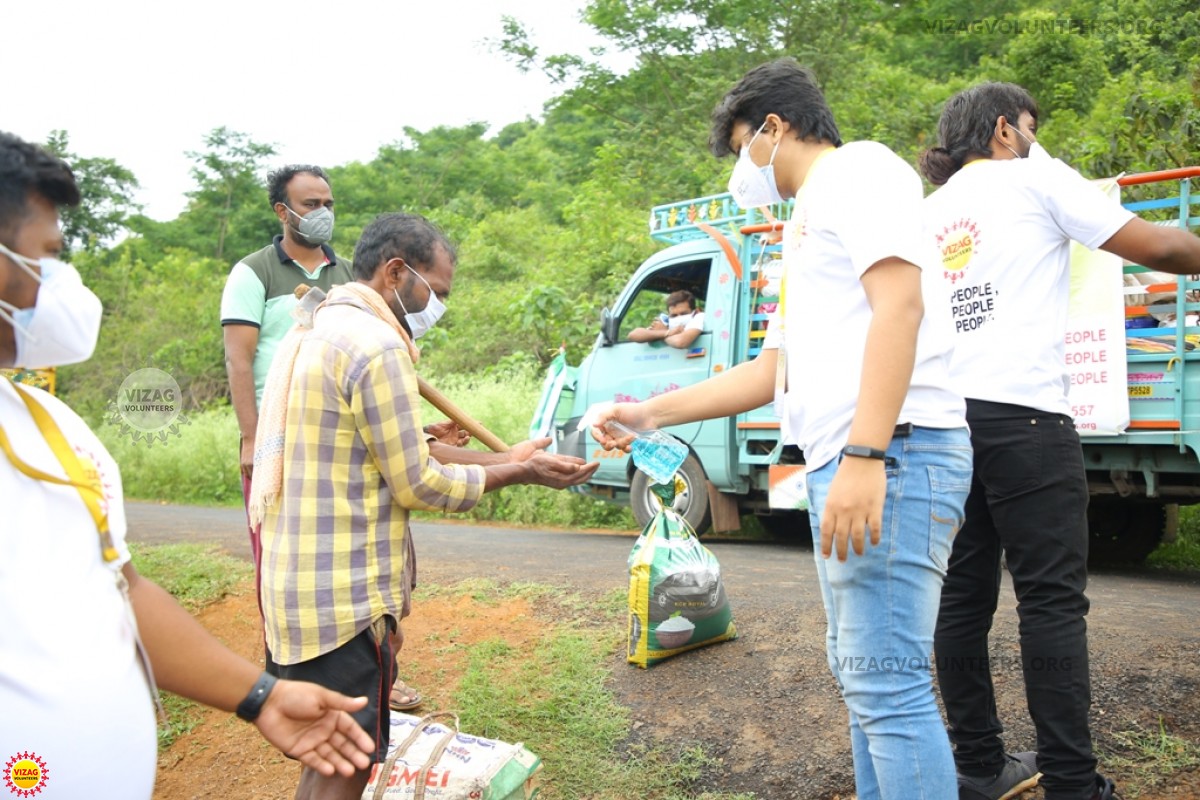 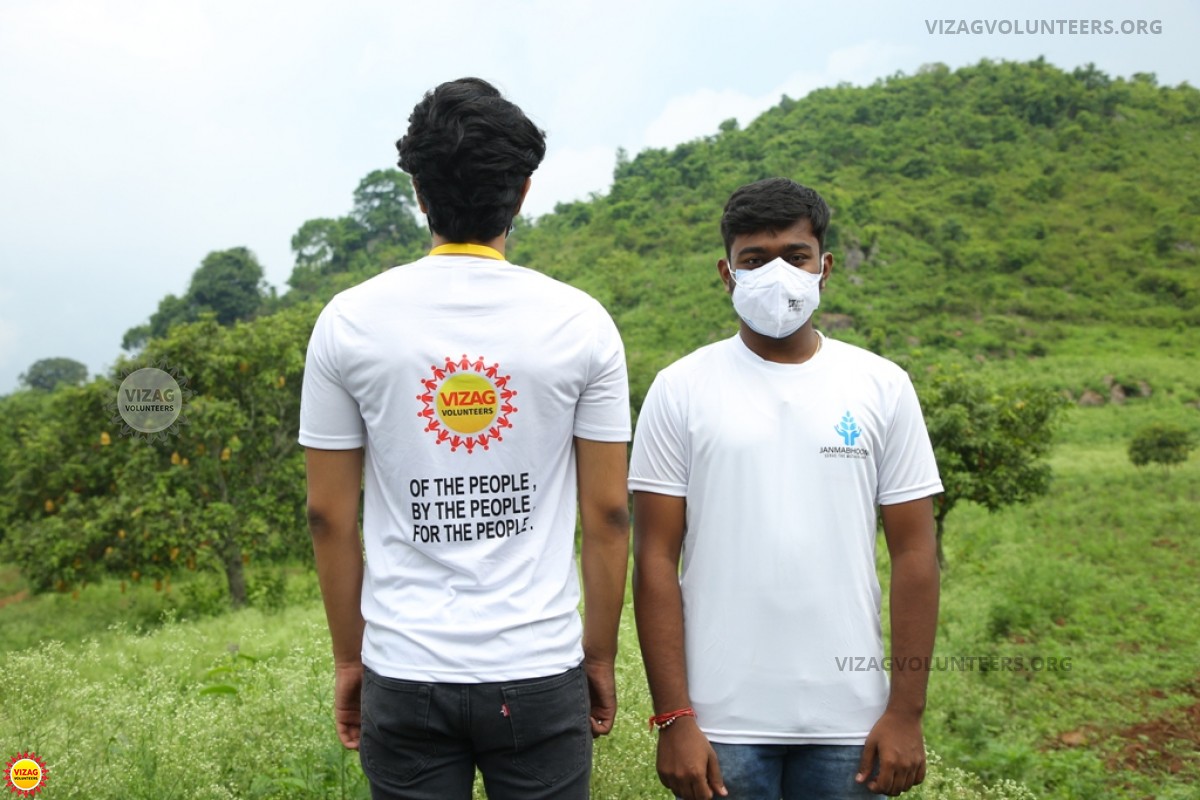 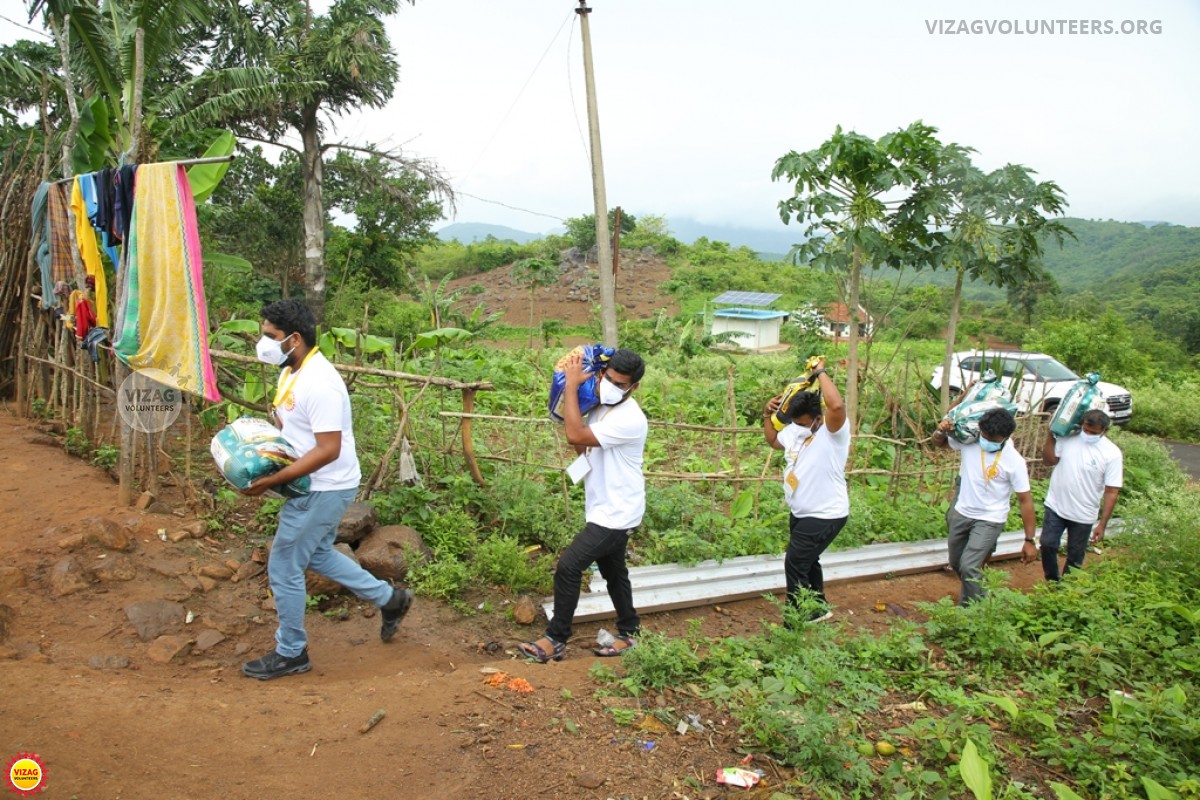 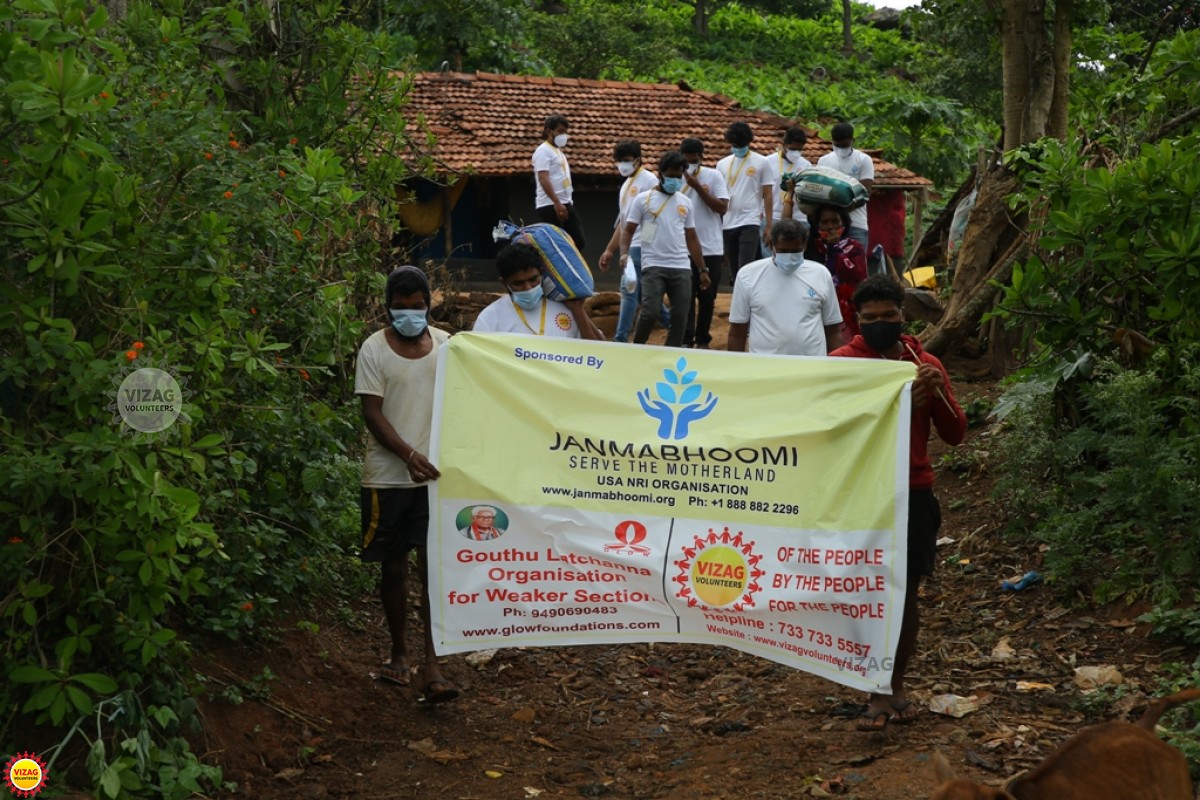 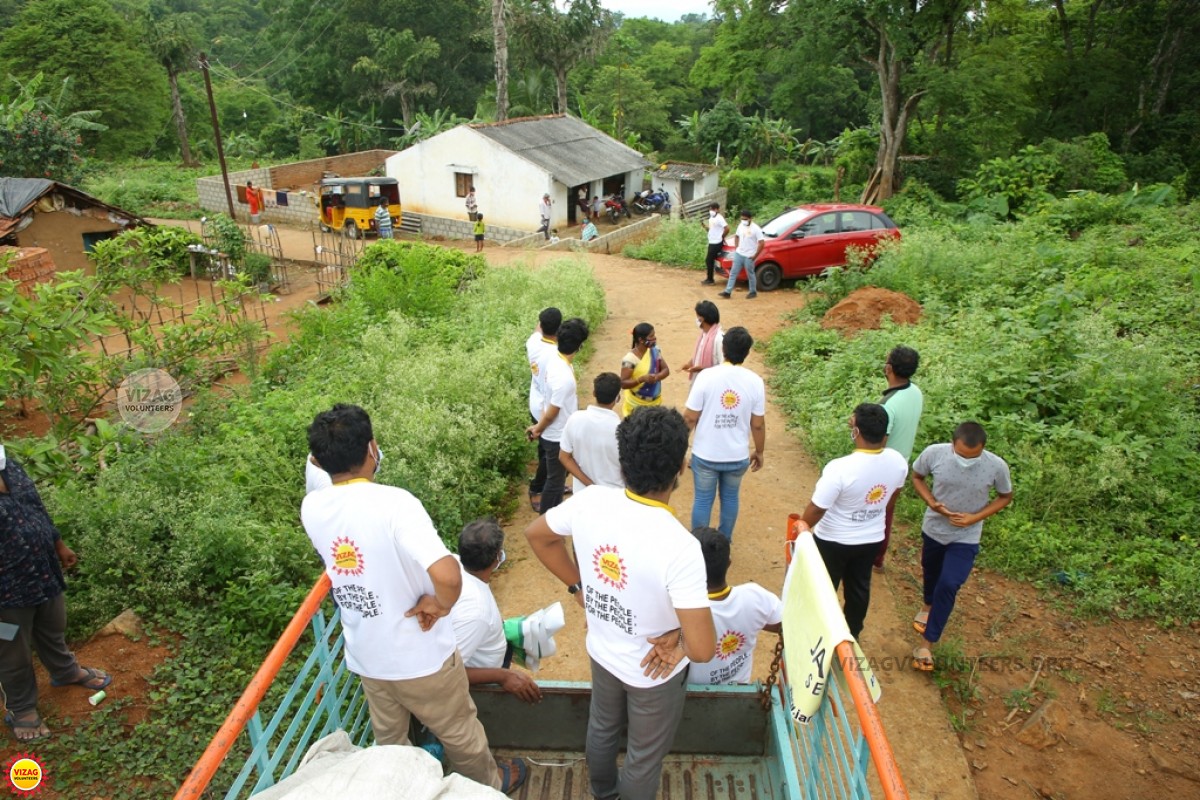 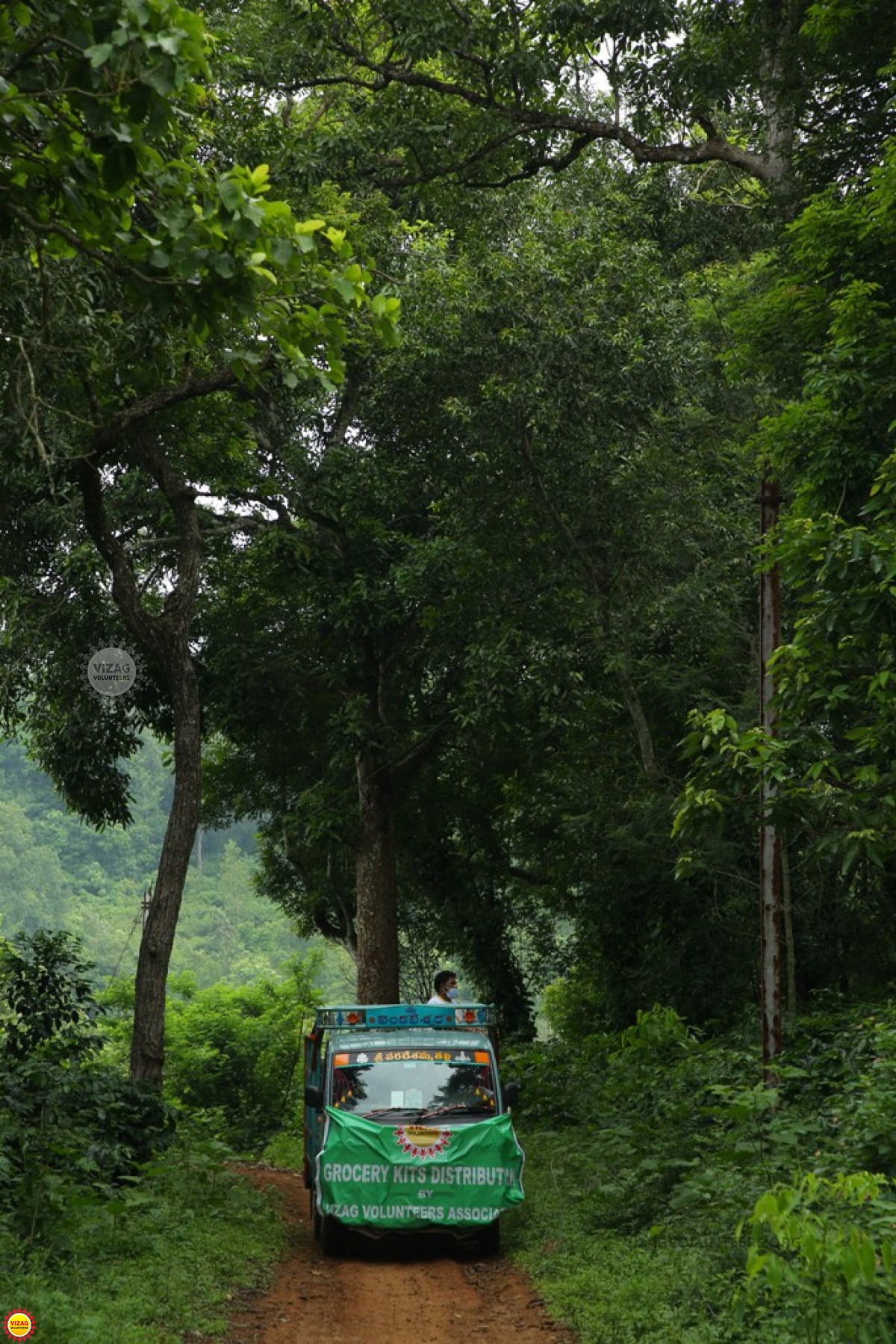 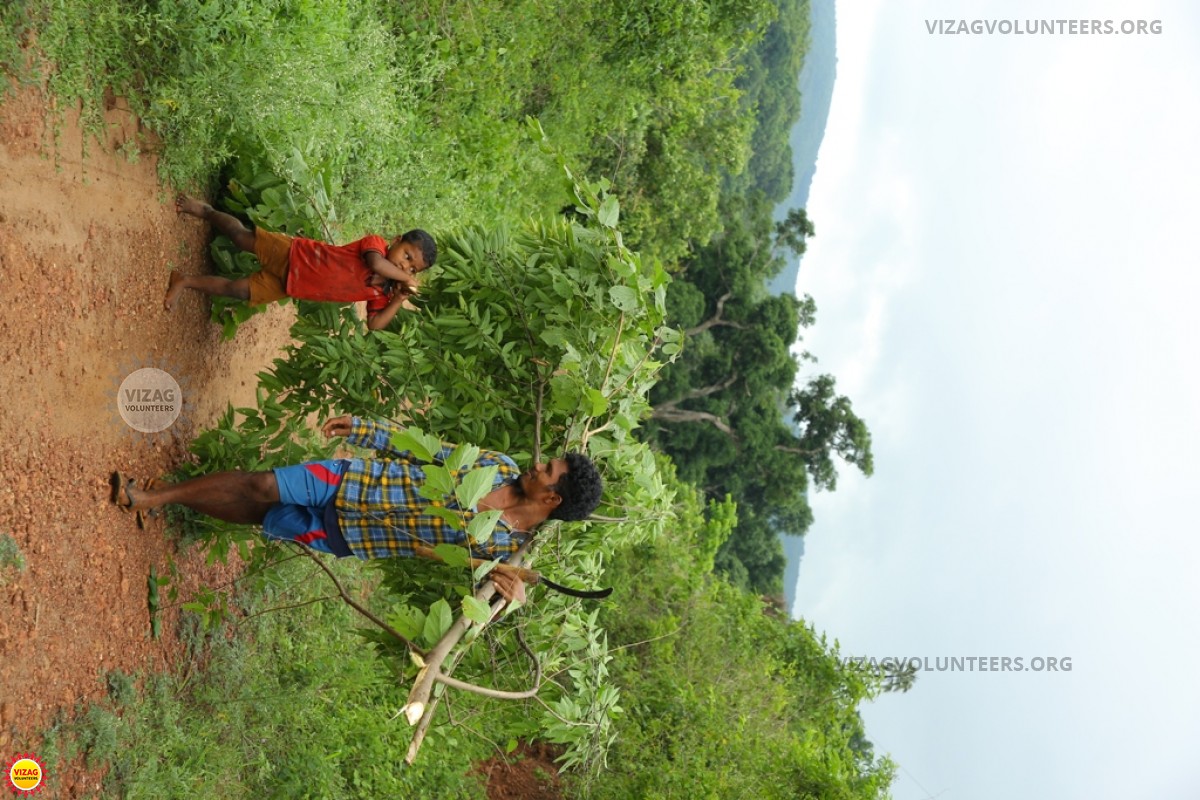 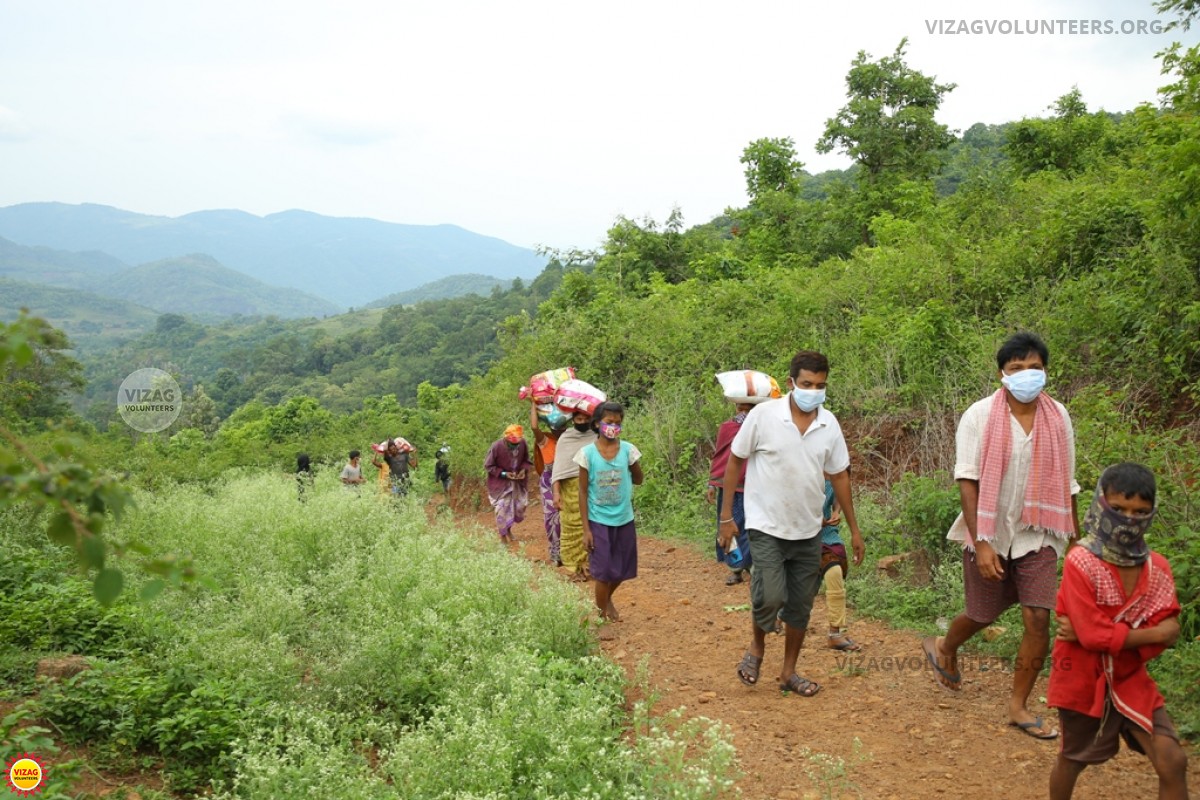 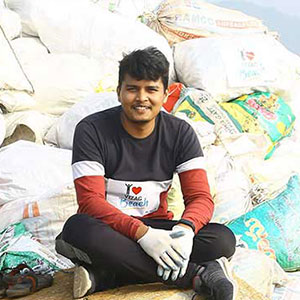 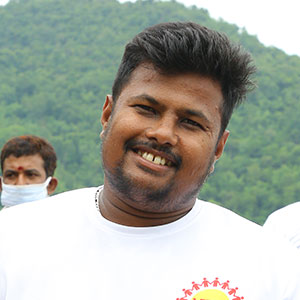 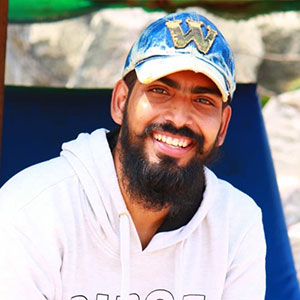 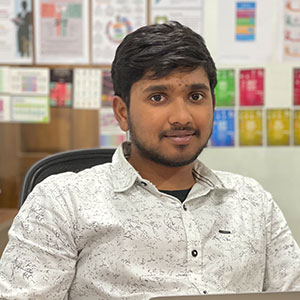 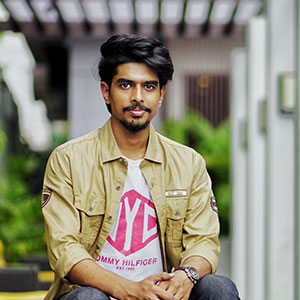 A team of 13 Vizag Volunteers: Chandan, Sudharshan, Vivek, Bhargav, Pavan, Pushpit, Sashank, Santosh, Sravan, Rajesh, Naidu, Narasingh and Naidu started at 4 AM on 10th June and headed towards Lambasingi. The team was supported by Sandeep garu from Generation Yuva.

The following number of kits were distributed at each village: